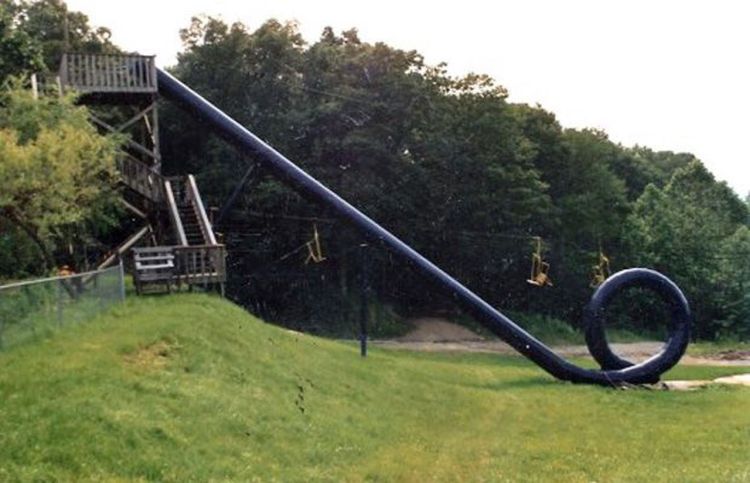 In 2013, we wrote about Seth Porges‘ (previously) excellent series for Mashable about the now defunct yet infamous and often dangerous Action Park that was located in Vernon, New Jersey.

Since that time, Porges and fellow filmmaker Chris Charles Scott have been working on a feature length documentary entitled Class Action Park: The World’s Most Dangerous Amusement Park, which goes into even further detail about the ill-fated water amusement park that was infinitely more dangerous than it was amusing. Despite the scary reality, many people to this day recall the park with a nostalgic fondness.

Here’s the gist: During its 1980s and 1990s heyday, New Jersey’s Action Park earned a reputation as the most insane — and possibly the most dangerous — amusement park that ever existed. It was known as a lawless land, ruled by drunk teenage employees and frequented by even drunker teenage guests. The rides were experimental and illogical, and seemed to ignore even the most basic notions of physics or common sense—not to mention safety. Let’s put it this way: There was an enclosed tube waterslide that went in a complete loop—and that wasn’t even close to the most dangerous ride at the park.

The park opened in 1978 with the slogan “Where you’re the center of the action”. After multiple accidents, technical breakdowns and dangerous disrepair along with financial woes, the park finally shut down in 1996.

But despite countless injuries and deaths, Action Park is looked back at fondly as an insane—but insanely fun—rite of passage. The scars it left? Badges of honor. Class Action Park is the first-ever feature documentary to explore a place that has long since entered the realm of myth. The film peels away the trappings of nostalgia to reveal the shocking truth behind the park and its genius madman founder. 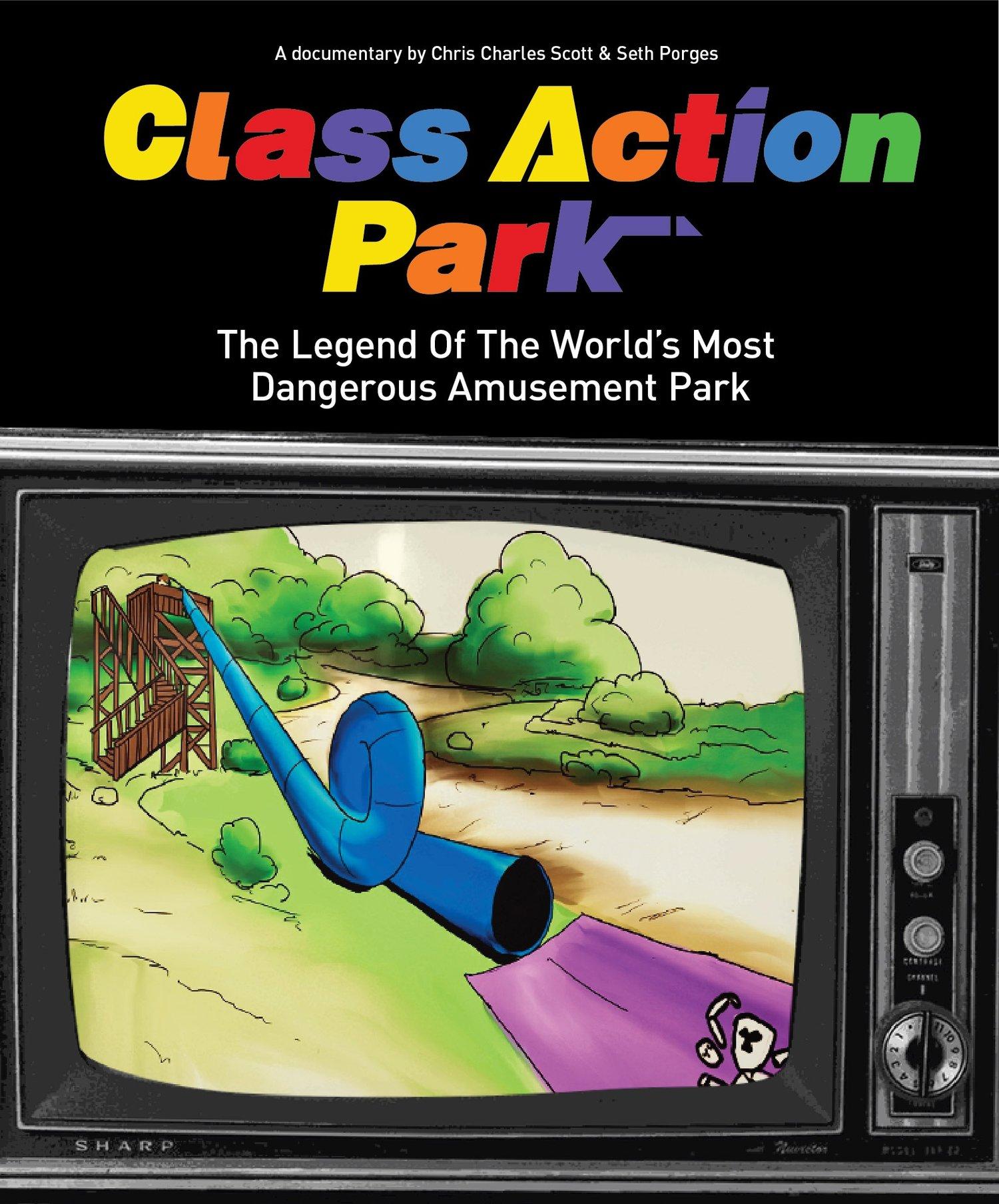