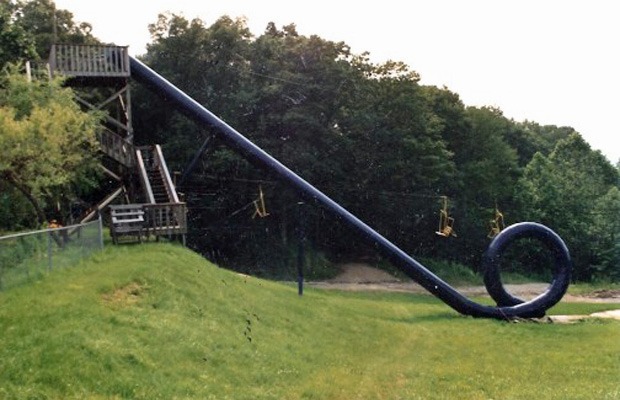 Seth Porges of Mashable examines Action Park, a notoriously dangerous New Jersey amusement park, in the two-part feature “Inside the World’s Most Dangerous Amusement Park” (part 1 and 2). The park opened in 1978 and thrilled visitors with its risky rides and lax rules. By 1996, a recession paired with mounting legal costs from personal injury lawsuits forced the park’s closure. The feature was co-produced with Dailymotion.