Cheech and Chong are off to deliver a ’70s van full of “magic brownies” to the Flaming Pole desert festival (just don’t call it Burning Man) in this Fiber One 90 calorie brownies advertisement titled Cheech & Chong’s Magic Brownie Adventure. The joke, of course, is that a new kind of “magic” is needed in their brownie as the stoner comedic duo get older: fiber.

It’s been 28 years. And they’re back. In the greatest magic brownie epic in the history of the world. 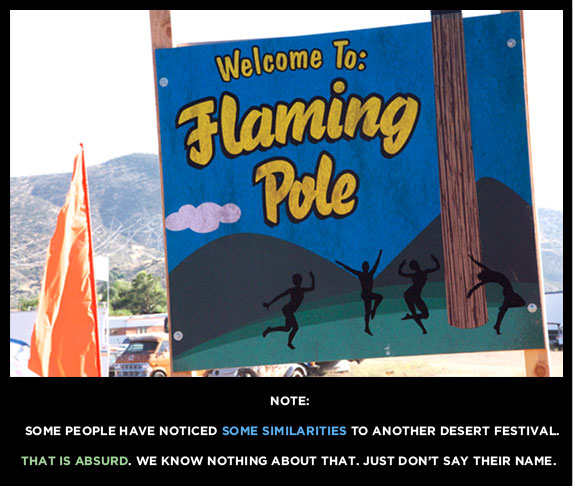 Thanks to Michael Lyons for the tip!

images via Fiber One