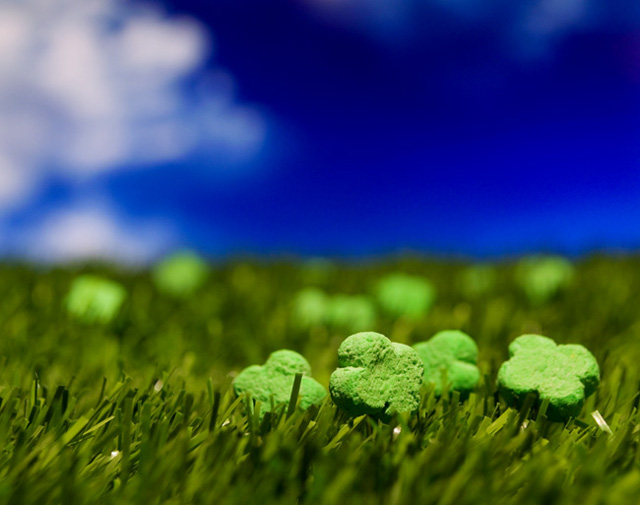 Cerealism is a photo series project by Arizona-based Ernie Button that looks at breakfast cereal in a whole new (and often quite macro) way. Wired Raw File recently featured Button and says he got the idea for the project “one day while walking down the cereal aisle of a local grocery store…” The article says he “was looking around and suddenly saw a box of King Vitamin (his favorite cereal as a kid) sitting next to a box of Choco Donuts. The contrast of the King Vitamin 1970s box design with its bright yellow cereal compared to the more contemporary Choco Donuts box design with it dark brown cereal immediately set off a light bulb.” The Camerawork Gallery in Portland, Oregon will show a series of prints from the Cerealism series from Jan. 26 to Feb. 22, 2013. The entire image gallery can be viewed at Button’s site. 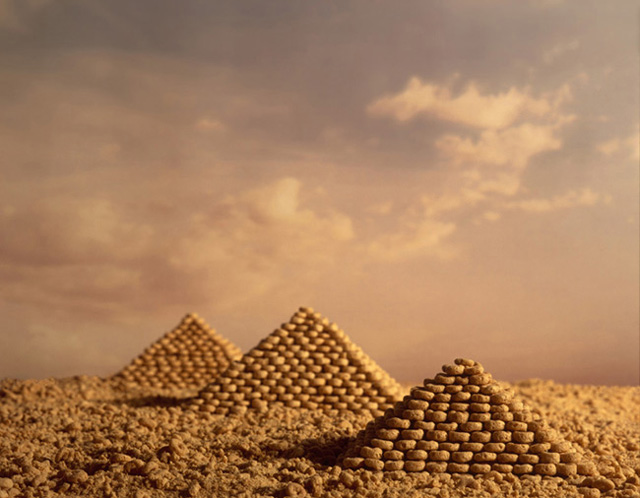 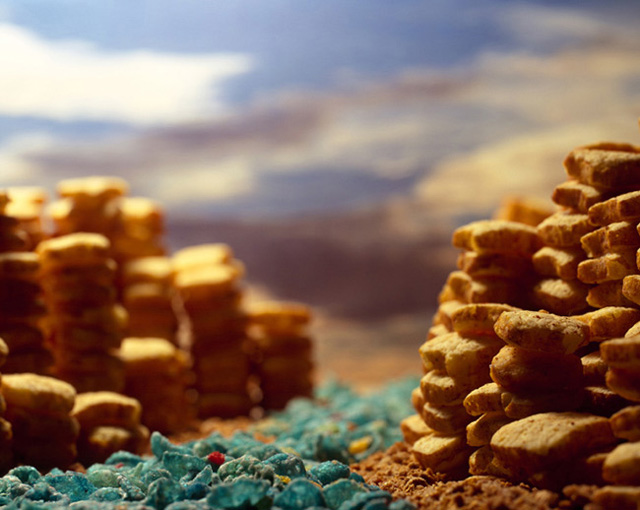 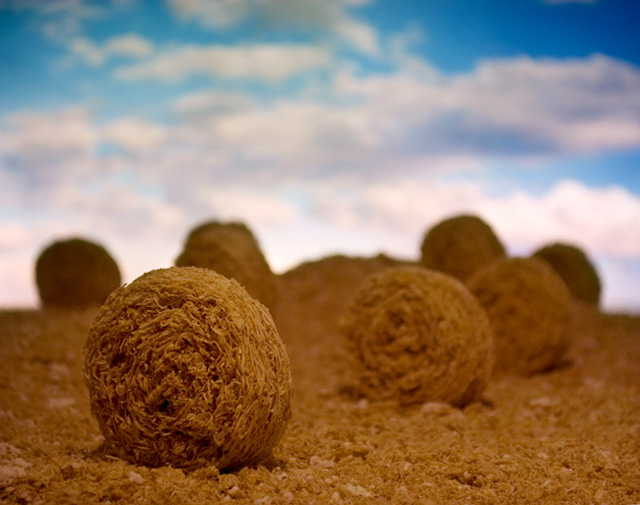 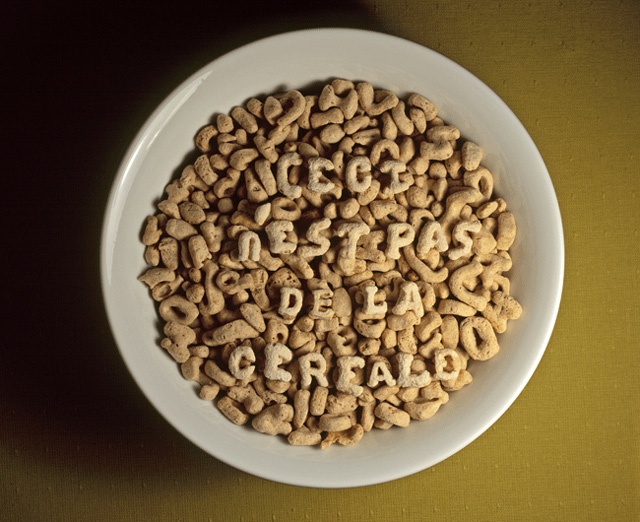