To celebrate their 20th anniversary (6:58 PM ET/PT October 1, 2012), Cartoon Network has released a special music video that takes us all on a nostalgic rollercoaster ride as it pays tribute to all of the awesome cartoons that they have broadcasted thus far. There are over 100 iconic cartoon characters in the video who have contributed to Cartoon Network‘s amazing legacy. They will be partying all month long with special events, such as watching full episodes of Cartoon Network shows online, play games, and vote for your favorite characters. When you vote in all 12 different categories, you unlock the three awesome 20th Anniversary exclusive wallpapers seen below. 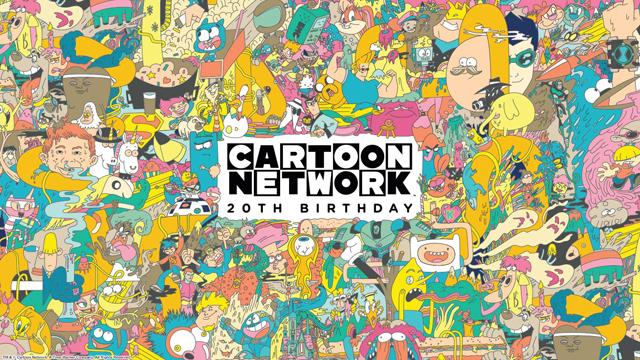 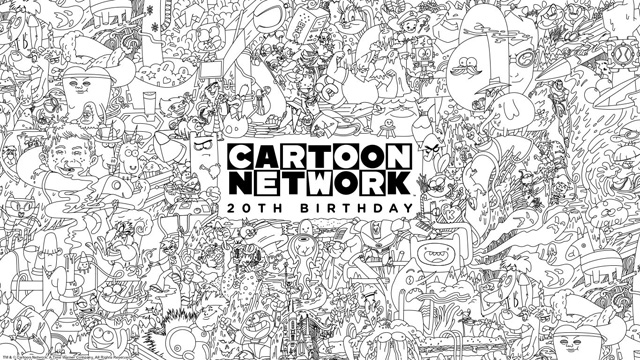 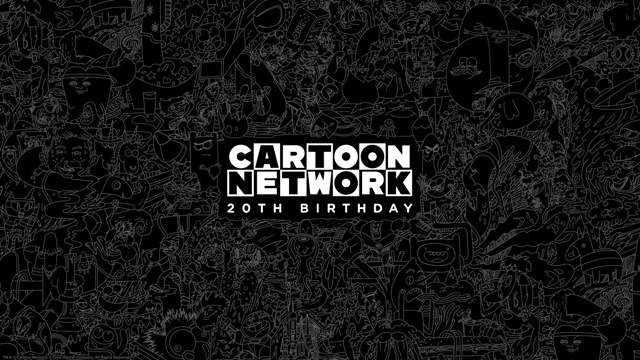 animation by I Love Dust