Calgary-based couple, Marcia Andreychuk and Joel Hamilton, have remodeled their real-life kitchen to look a lot like Marge‘s kitchen from the animated television series The Simpsons. According to CBC News, both Marcia and Joel are huge Simpsons fan, “but Hamilton is the bigger fan.”

“Every winter I watch every single episode that’s been released,” Joel said.

“The Simpsons for me is actually a baby blanket. If I’m not feeling very well, if I’m depressed, if I have a bad day — I come home and pop The Simpsons on and I’m 10-years-old [again] and everything is alright.” (read more) 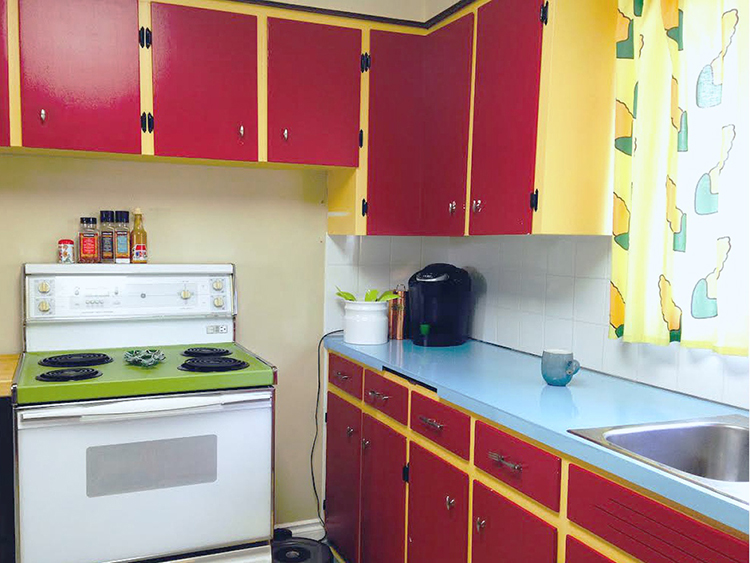 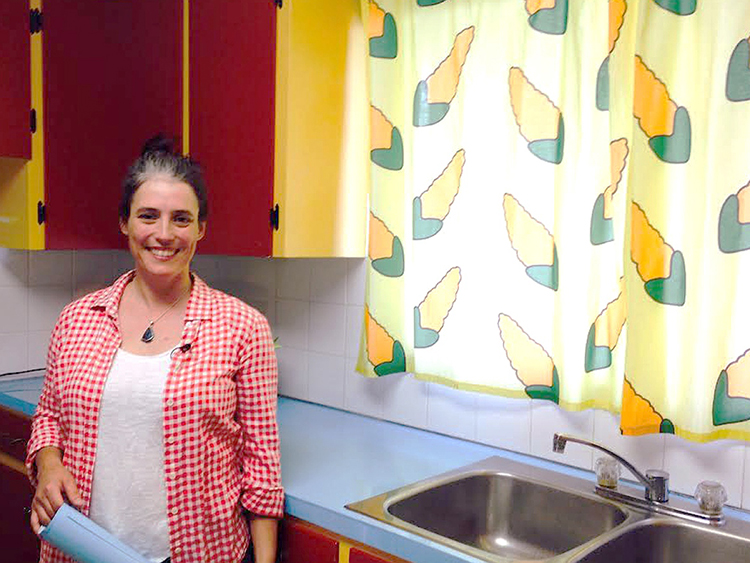 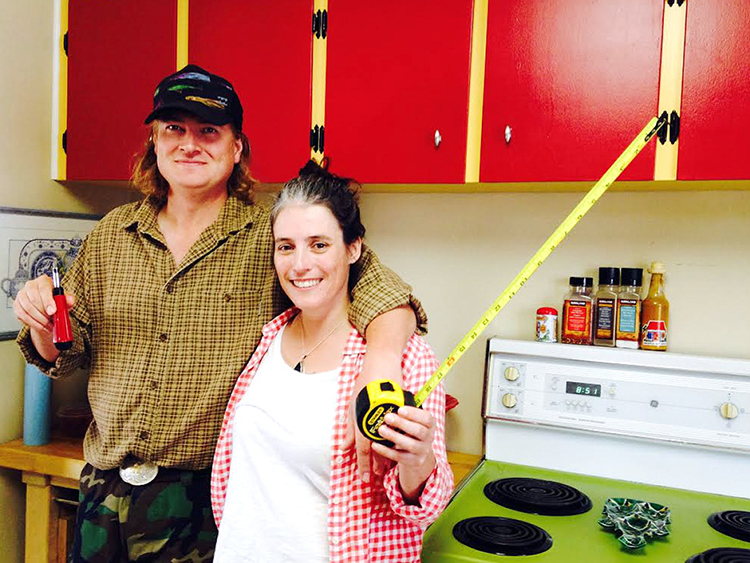 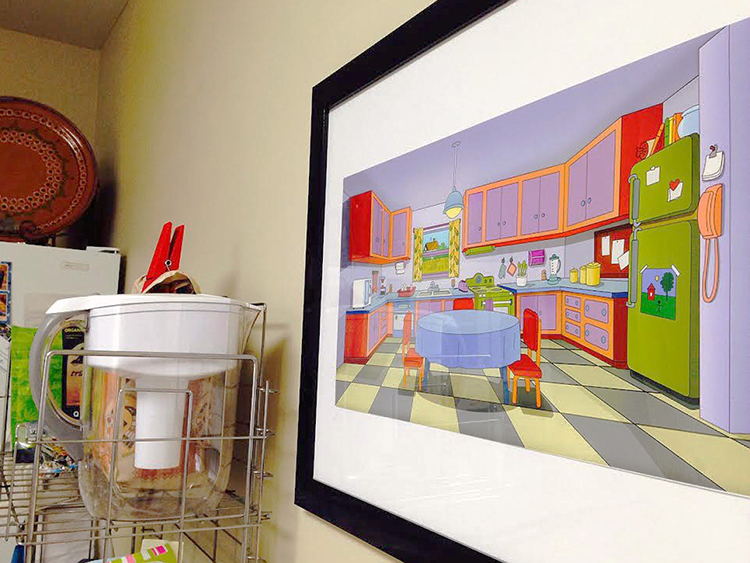 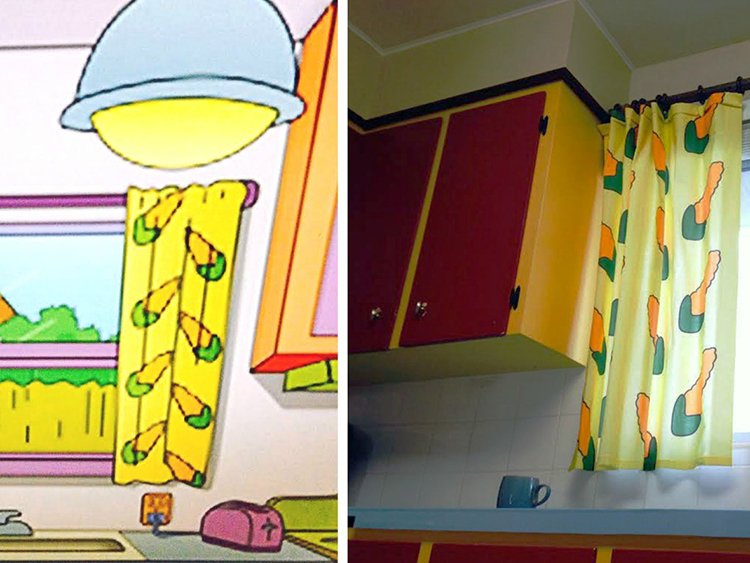