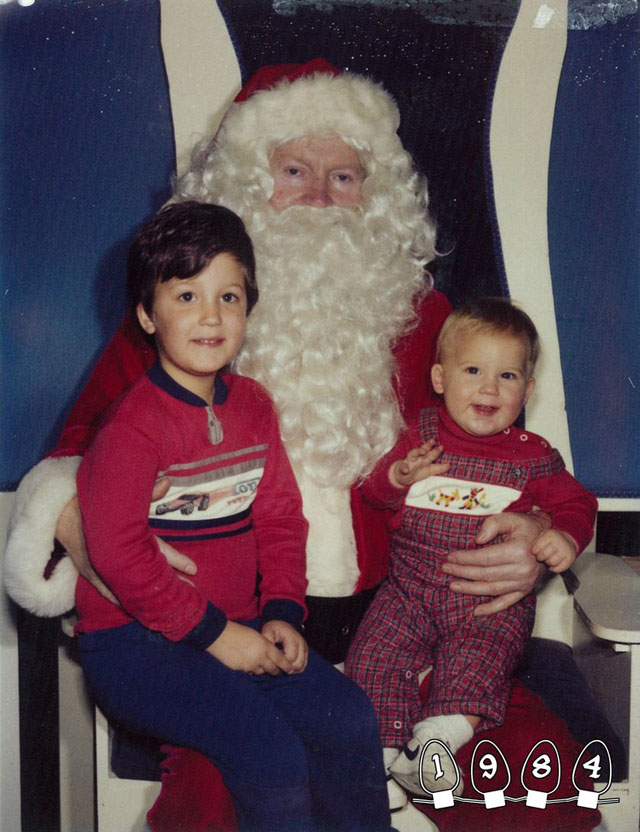 As a baby in 1980, Mike Gray posed for his first picture with Santa, starting a family tradition that would continue without fail for the next 33 years. He was joined in 1984 by his younger brother Martin. As the pictures advance in time, the brothers can be seen progressing through childhood, adolescence, young adulthood, and finally, fatherhood. As Martin told PetaPixel, the brothers expect the tradition to continue “until our children get embarrassed by us.” 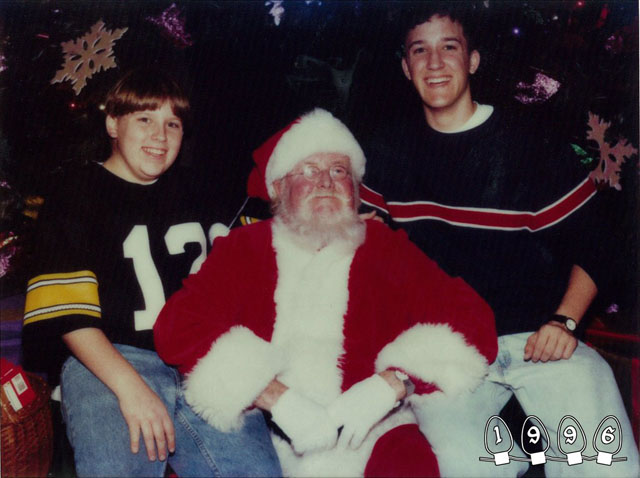 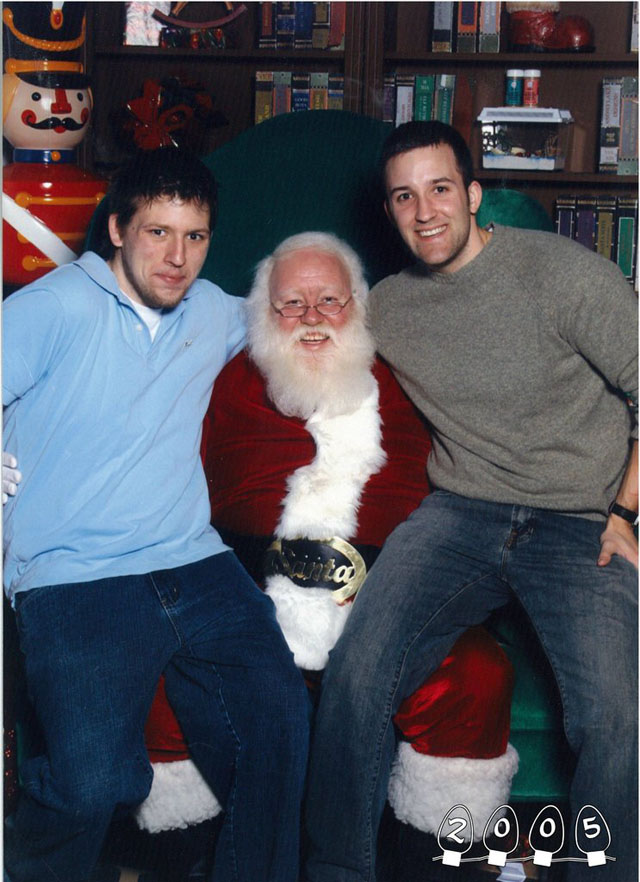 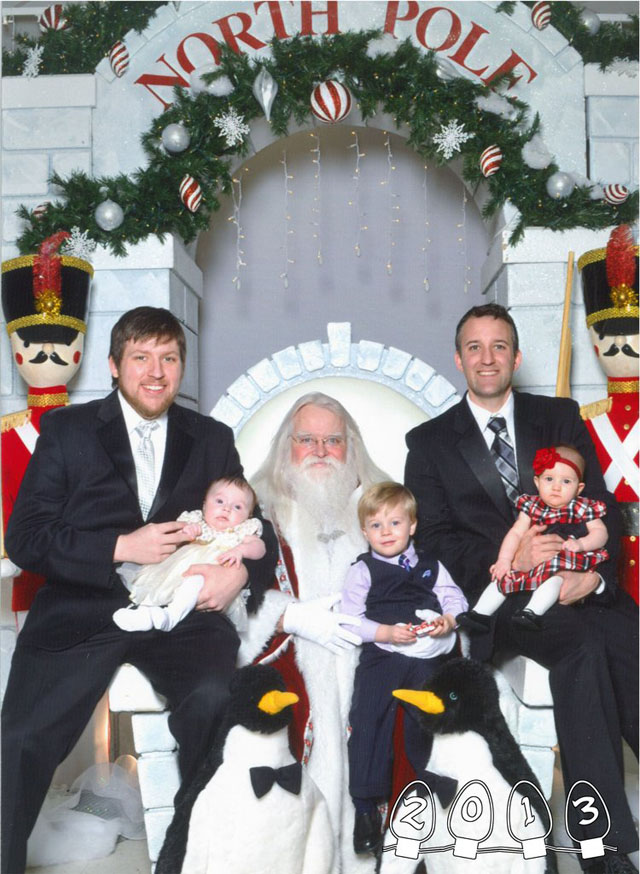