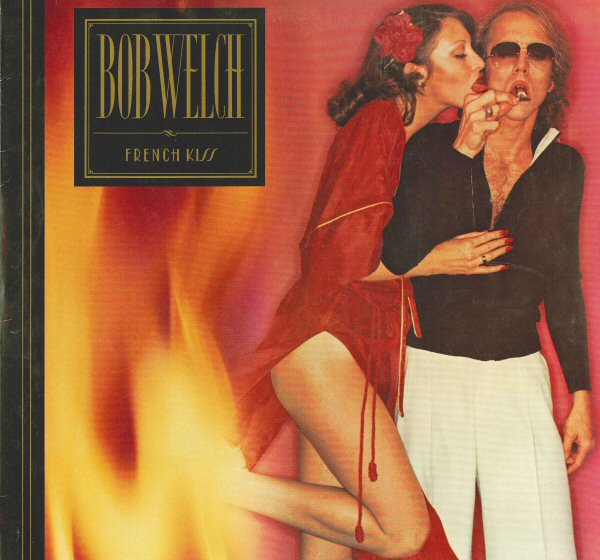 Bob Welch, an American musician who was a key member of Fleetwood Mac (1971-1974) during their transitional period, died today as a result of suicide at the age of 65. In 1977 he released his first solo album French Kiss featuring the hit songs “Sentimental Lady”, “Ebony Eyes” and “Hot Love, Cold World”.