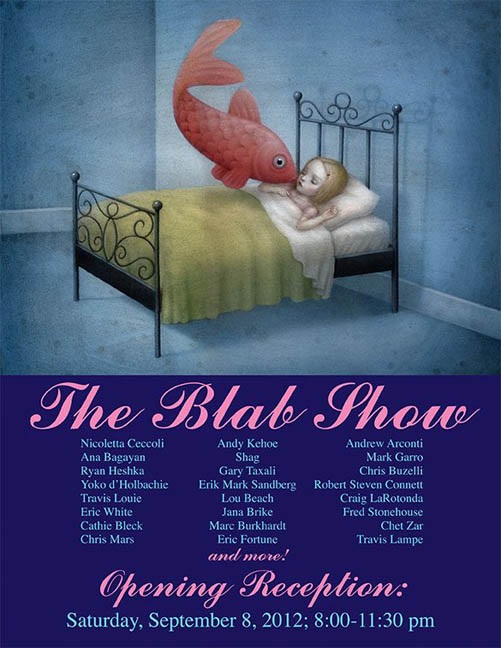 The 8th annual BLAB WORLD group art exhibition, curated by Monte Beauchamp of Blab!, will feature art from the upcoming BLAB WORLD 3 book that will be released next year. The show will open Saturday night, September 8th, 2012 at the CoproGallery in Santa Monica , California and run until Saturday, September 29, 2012.

We have previously written about BLAB! and their numerous inspirational art shows. 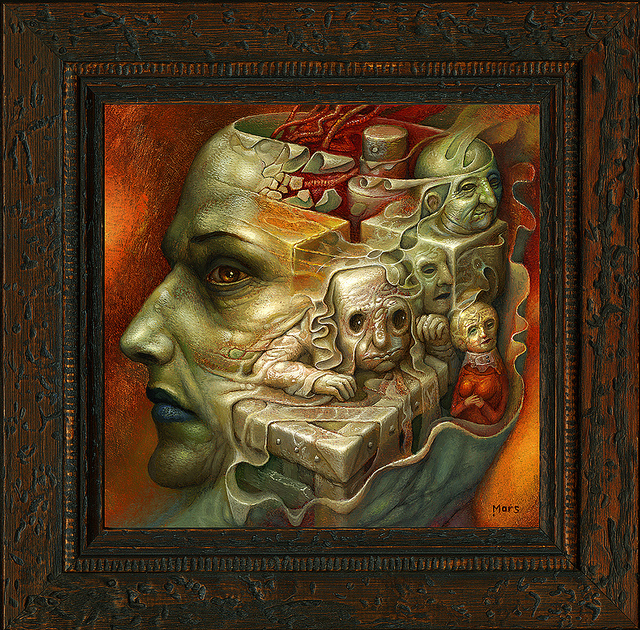 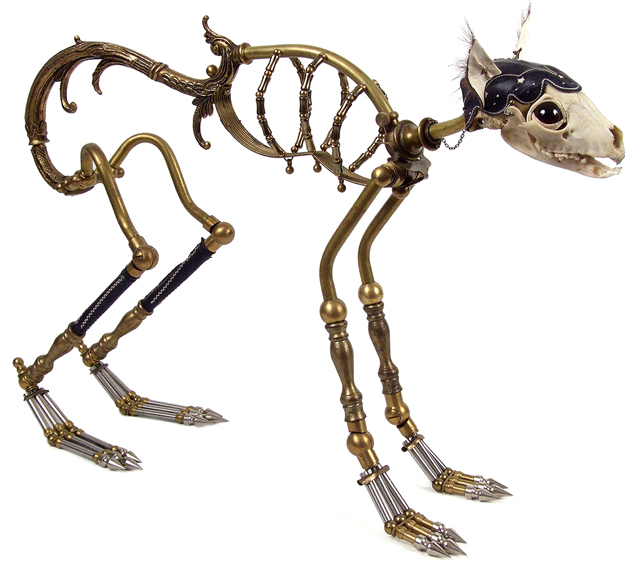 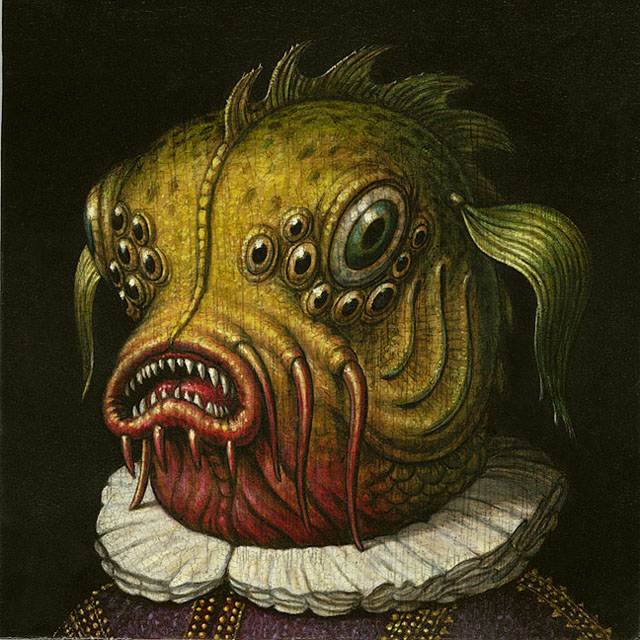 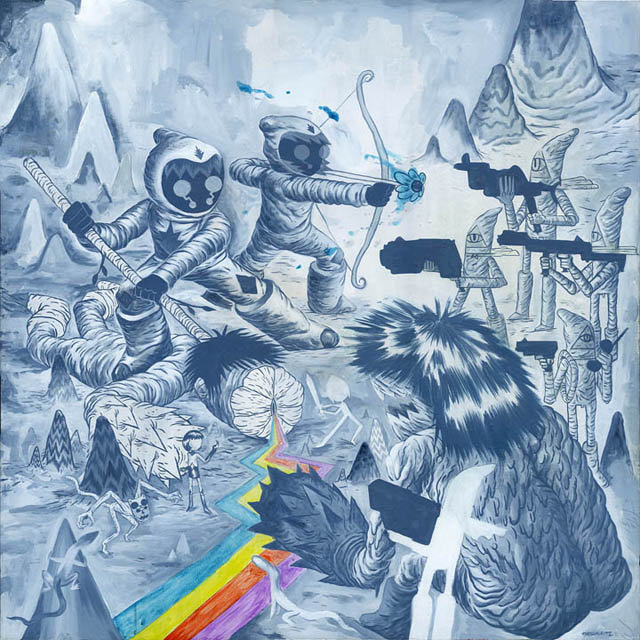 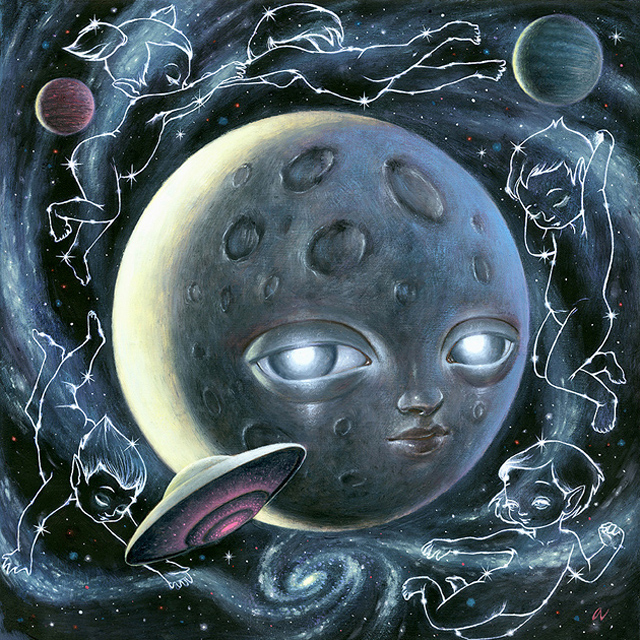