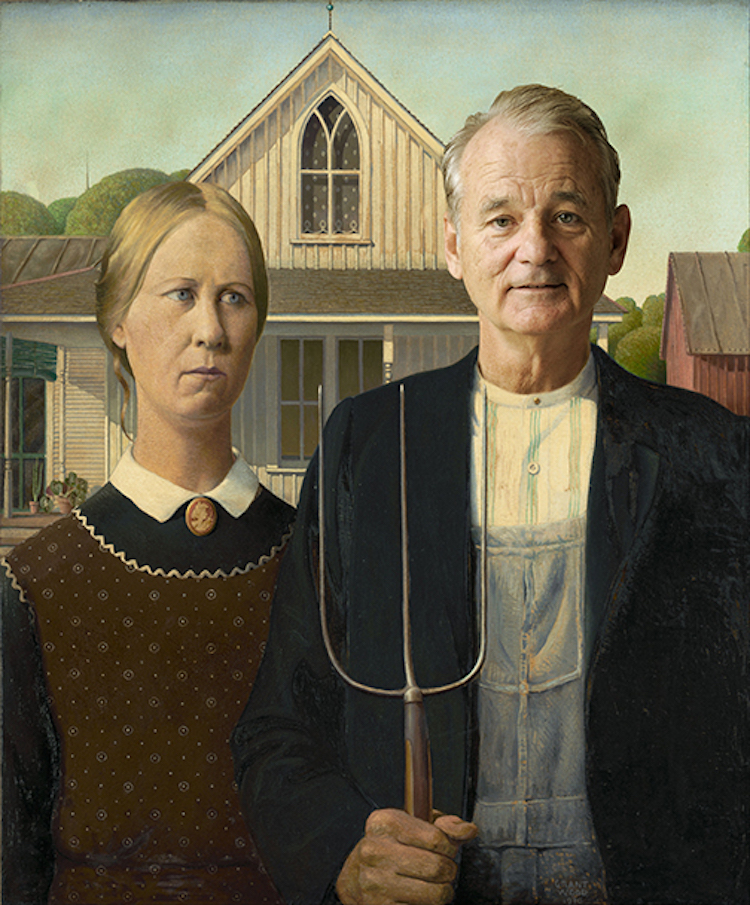 Pellot told Digg that he was inspired by how much Bill Murray reminded him of George Washington and created a series around that similarity.

I’ve always been a huge fan of Bill Murray and I remember seeing a picture of him on Reddit. I thought that the angle and even the way he looked was very similar to the portrait of George Washington, …So I thought about looking for other photos of Bill to put in other paintings. 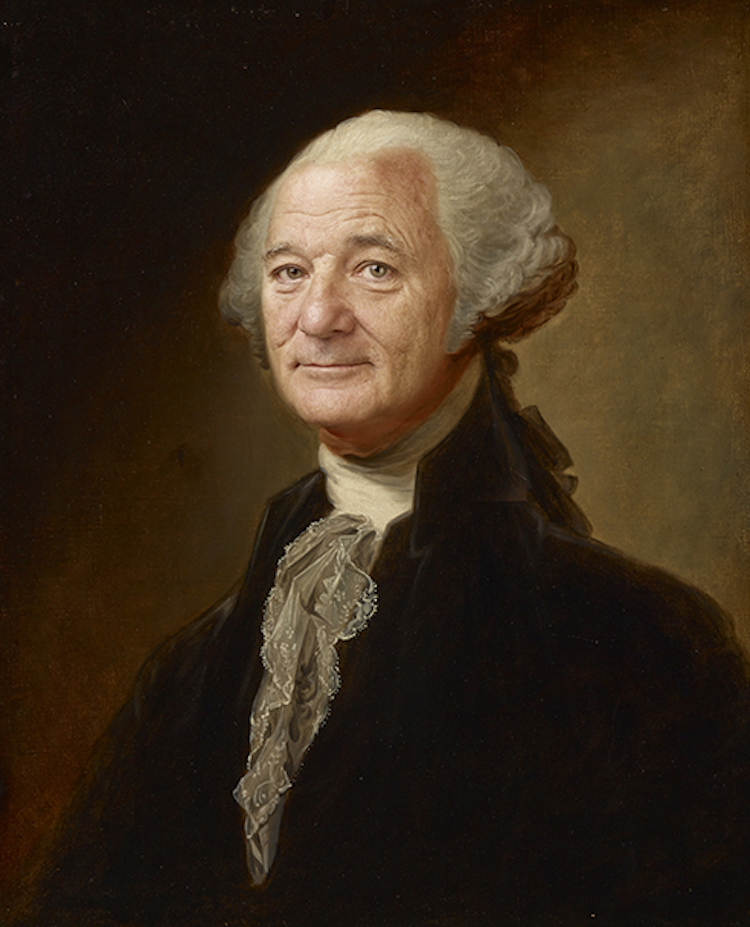 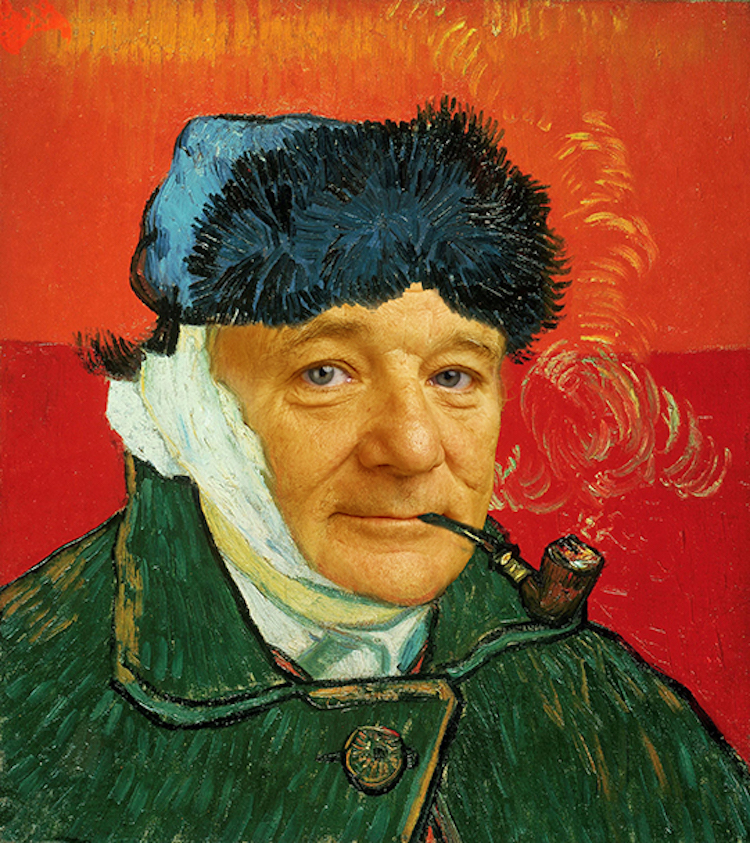 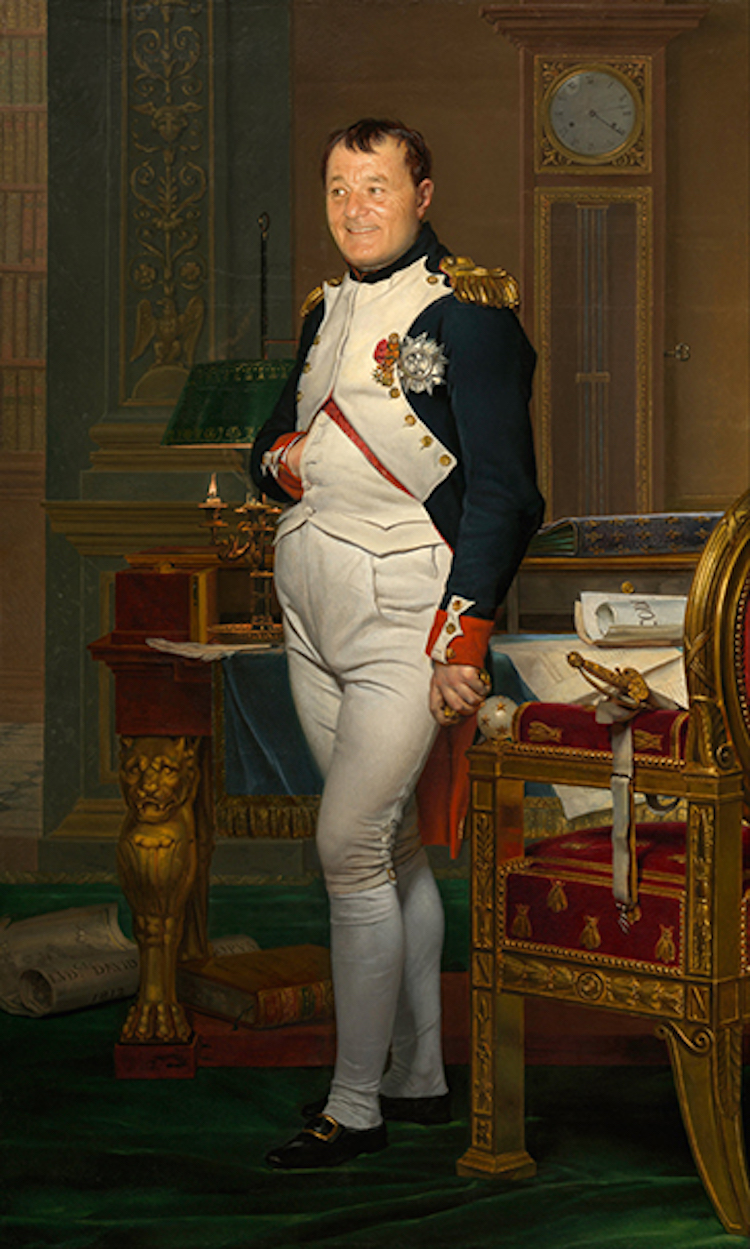 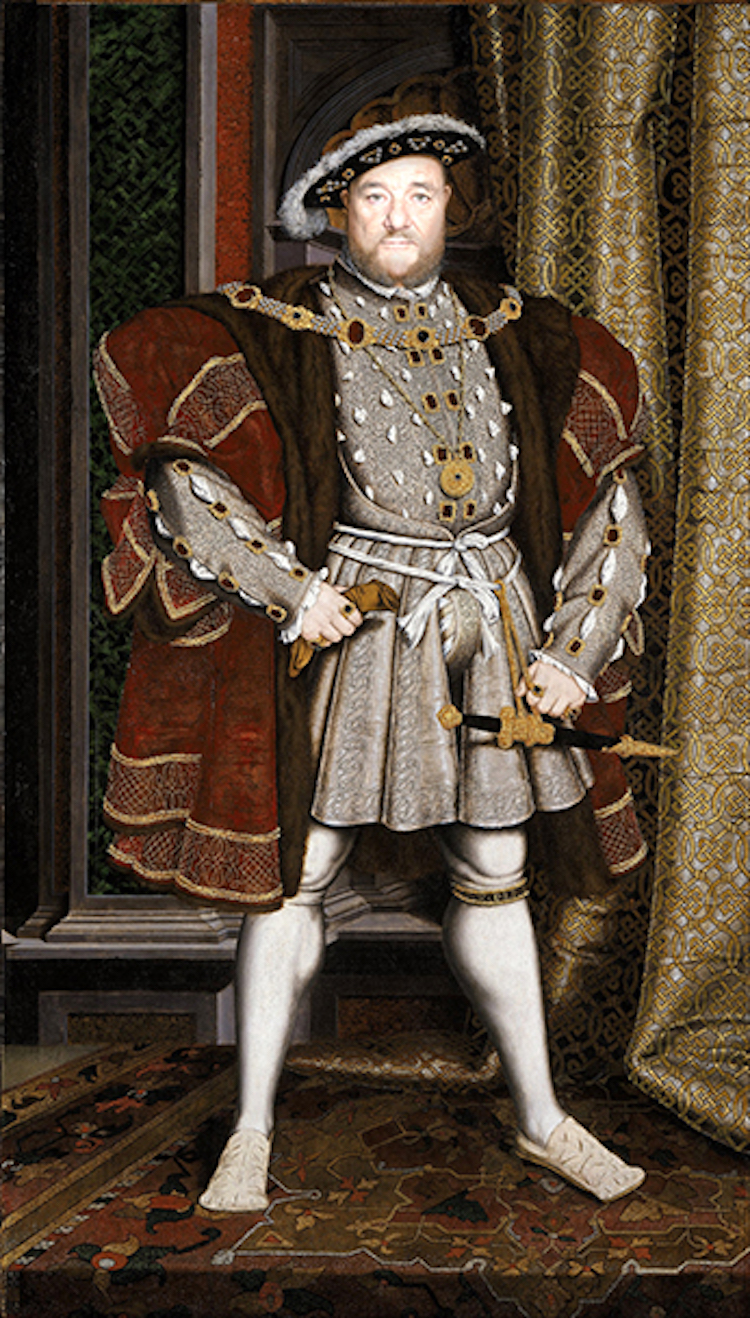 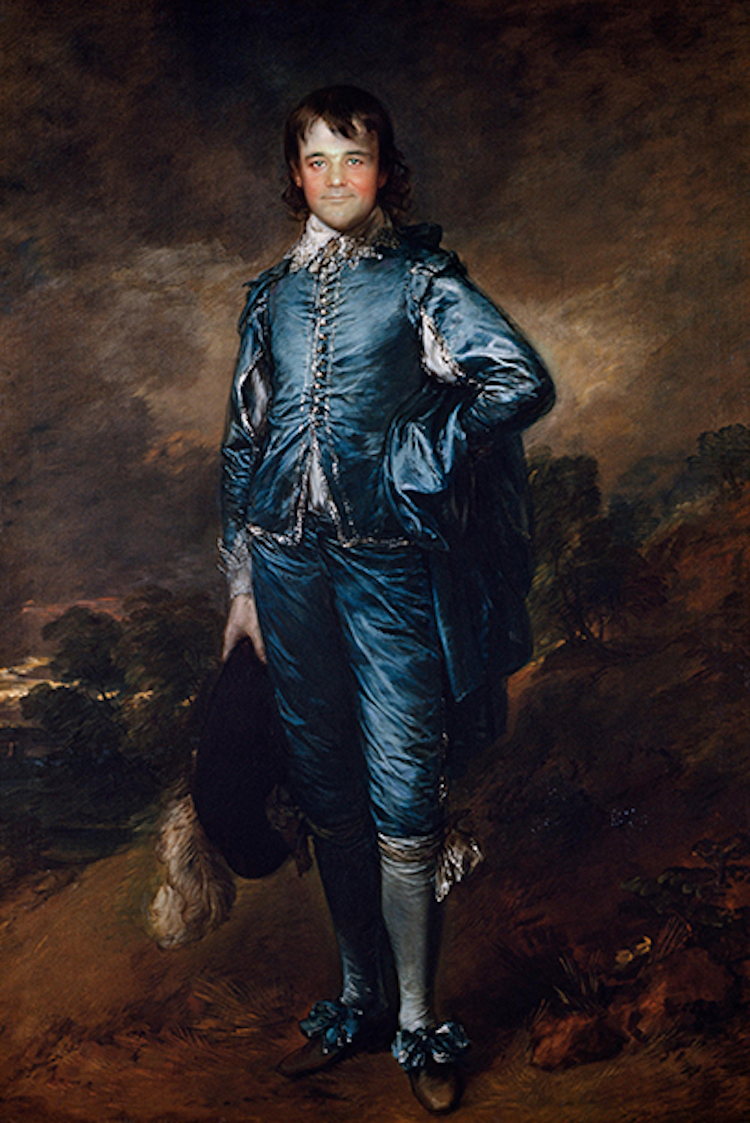 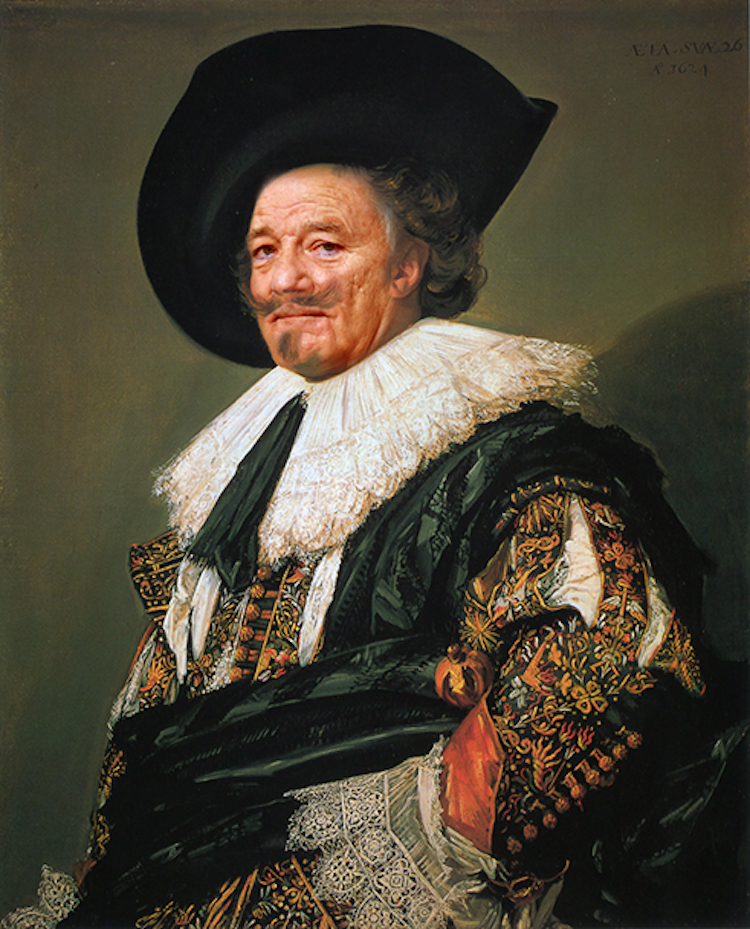 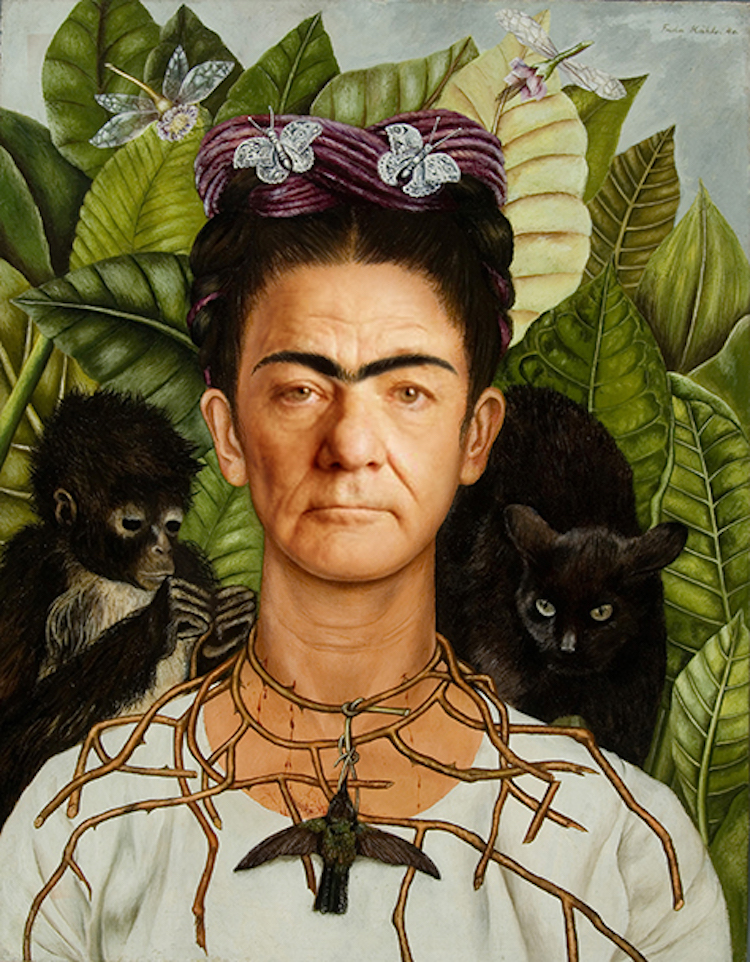 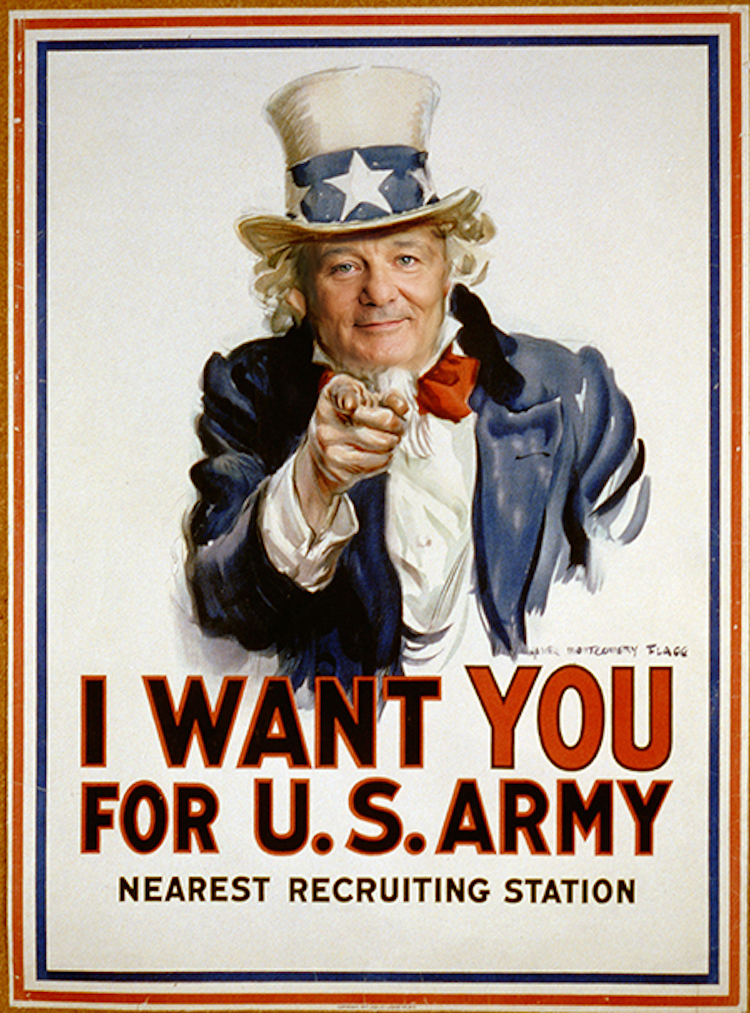 via Moss and Fog