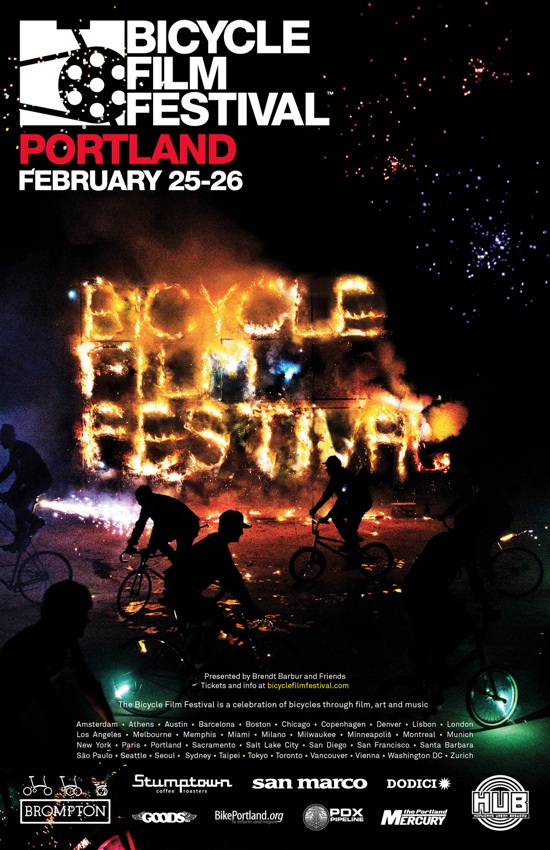 From February 25-26, the Bicycle Film Festival will celebrate its 10th Anniversary in Portland, OR. For two days of events, we invite you to take part in one of the most culturally relevant movements of the past decade- the urban bike movement.