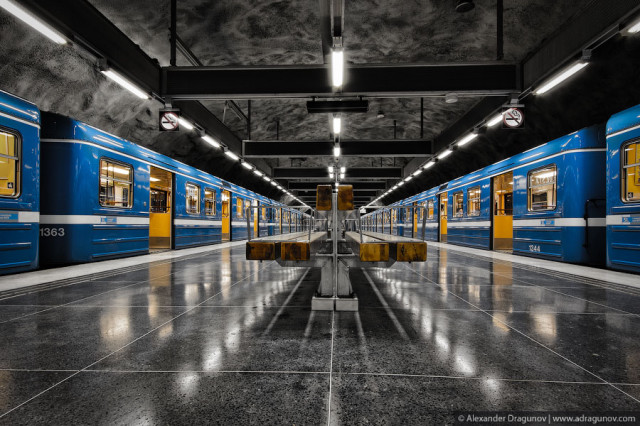 Russian photographer Alexander Dragunov has documented the visually striking architecture of the Stockholm Metro system — from its cave-like stations to its extensive art installations — in this beautiful photo series. Dragunov has compiled selected photos from the series in his book Tunnelbana. Some of his Metro photos are also available as prints. Dragunov recently took the BBC on a tour of the system. 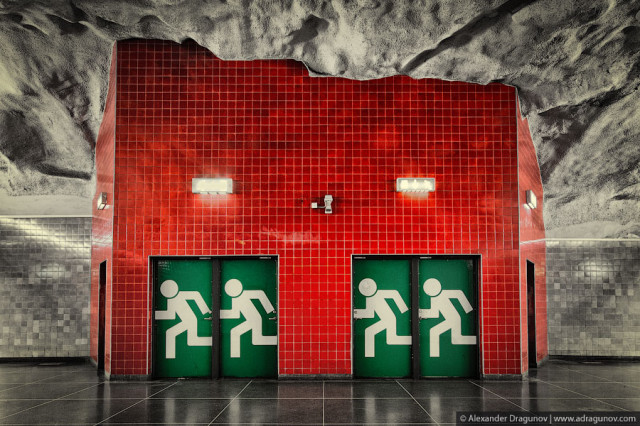 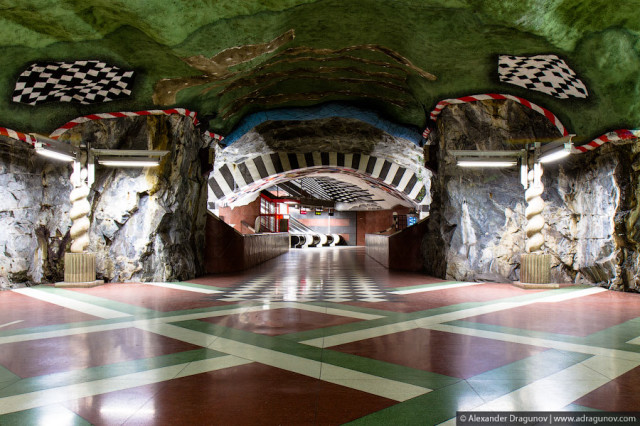 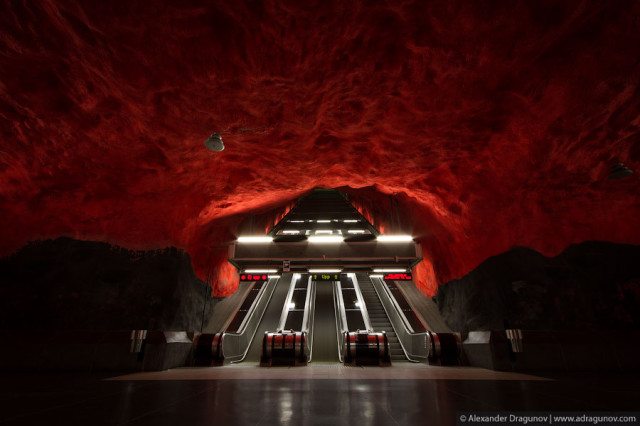 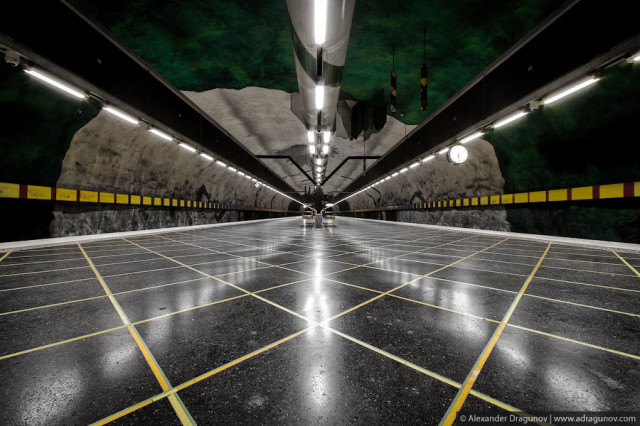 via Holy Kaw!, The Awesomer