Batman: Arkham Origins is a new prequel set several years before the popular video games Batman: Arkham Asylum and Batman: Arkham City, and will tell the story of a “young and unrefined Batman as he faces a defining moment in his early career as a crime fighter.” The game is expected to launch on October 25th, 2013 for Xbox 360, PlayStation 3, Wii U, and Windows PC, and is currently available for pre-order from retailers like Amazon, Best Buy, GameStop, and Walmart. 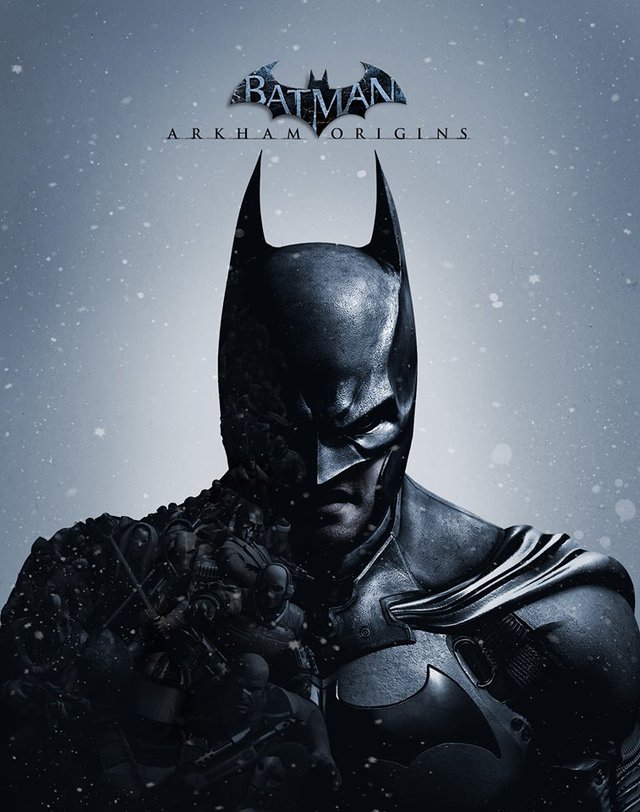