As part of Google’s ongoing effort to expand the reach of their panoramic Street View service, they have developed the Trekker, a backpack panoramic camera system that can be carried by one person (video). The 40 pound system has 15 5 megapixel cameras and is controlled by an Android phone. Earlier this week Google debuted the system by mapping several trails at Grand Canyon National Park. The imagery is currently being prepared for addition to Google Street View. 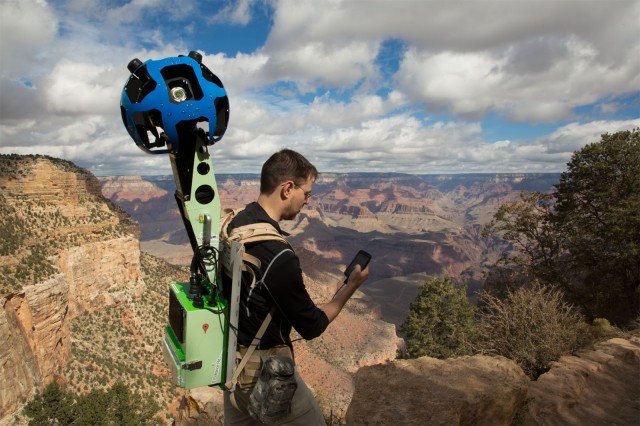 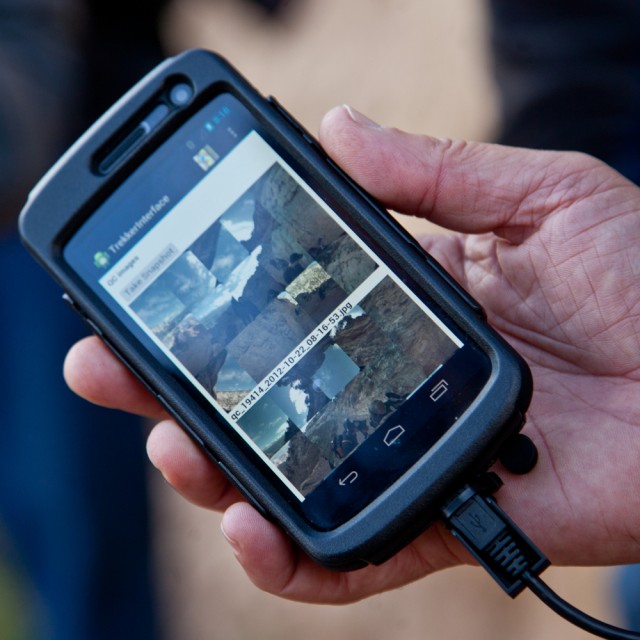