The original Back to the Future film will be celebrating its 30th anniversary this year on October 21, 2015. Not only is the Back to the Future trilogy being released as a Blu-Ray set on October 21st, but the Back to the Future website mentioned during a recent press release that the three iconic films will also be available to watch in theaters on the special day. A list of participating theaters was not given, but the post suggested “checking local listings for show times”. They did, however, mention that the Michael J. Fox Theatre in Burnaby, British Columbia will be screening all three movies and hosting plenty of special events throughout the day. 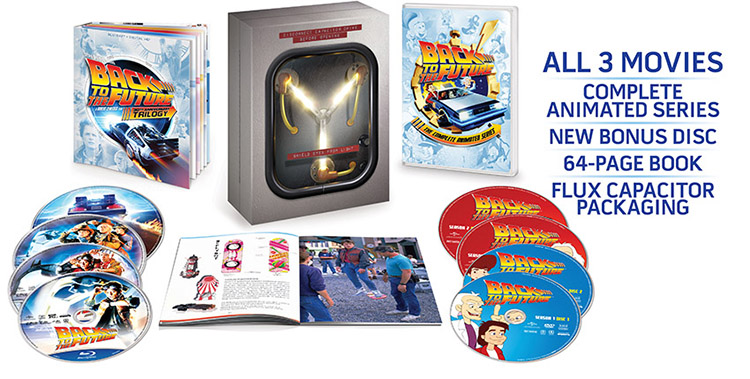 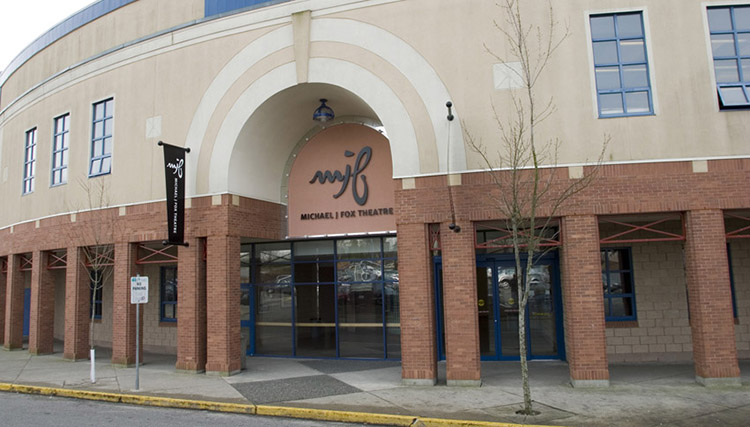 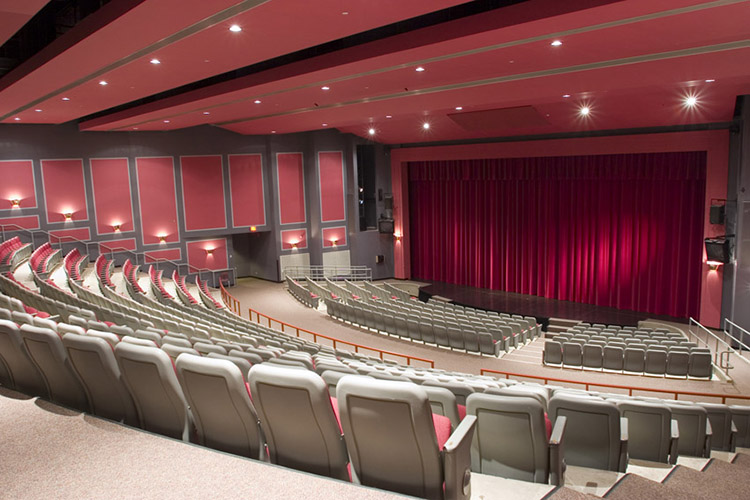 images via Back to the Future