The Average image tool is a clever web app that generates an average image from a Flickr photo set or tag. The image below is an average of 25 photos that share the tag “Burning Man.” Average was create by Dubi Kaufmann. 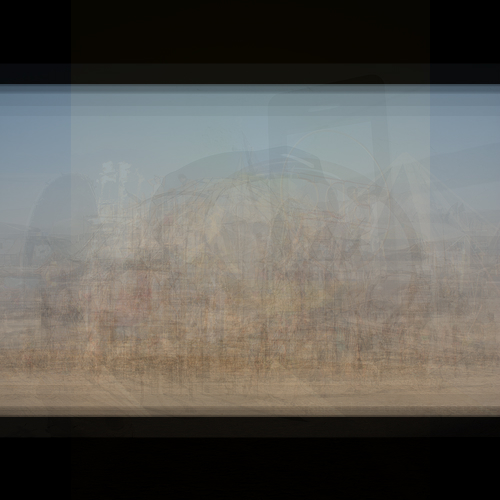