Ashley Granata, a designer and Co-Founder of Fashism, has launched an Indiegogo Campaign to provide head scarves to women undergoing chemotherapy. The campaign is in memory of Ashley’s grandmother, who left to Ashley her scarf collection.

Everyone knows chemotherapy is awful…what a major insult to major injury at a time when you not only lose your control of your health, you also lose control of your appearance…That’s when I had an idea, what if I could produce a chic silk square design like the ones my grandmother used to wear and to give them to women undergoing chemotherapy right now to wear as head scarves 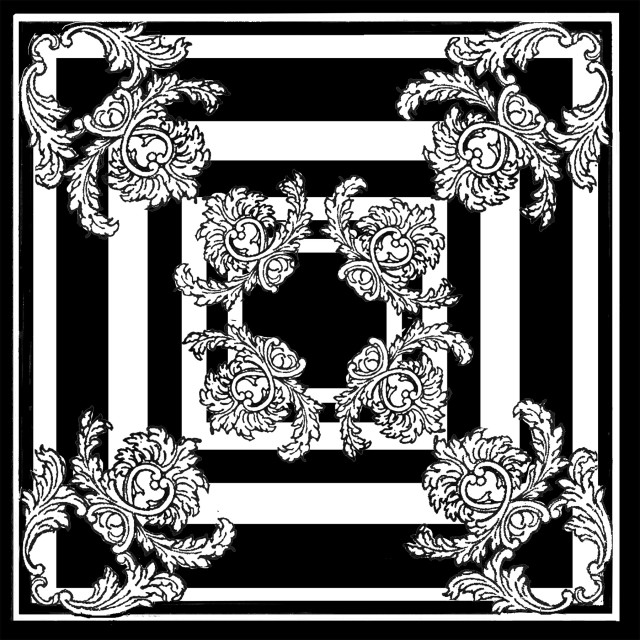