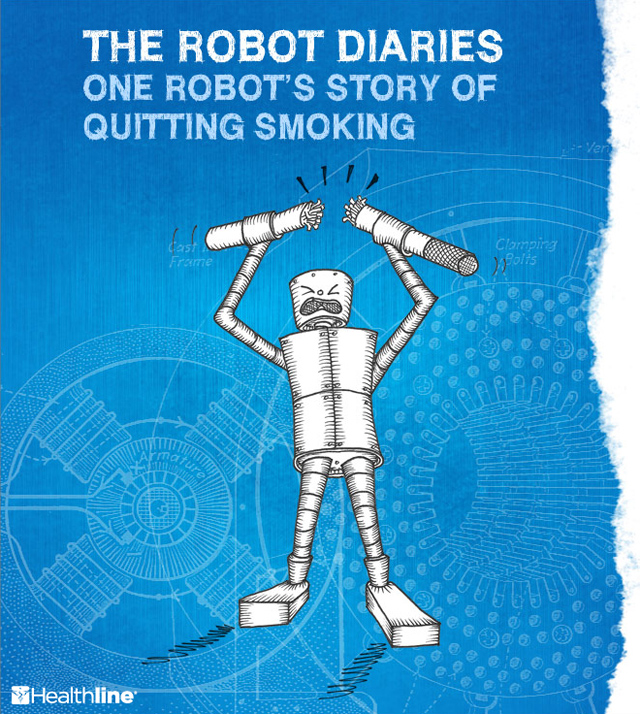 Astoria, Queens comic artist Bryan Bruner has been smoking for 19 straight years and he is now ready to ditch the habit cold turkey. To help out with his smoke-free quest, Healthline has commissioned Bryan to create a 21-page illustrated comic to share his journey and help inspire others. Bryan’s story features a cast of robot characters and is told through his main robot protagonist that he named Ash Bender.

Readers are invited to join Bryan Bruner on his illustrative journey to quit smoking by uploading photos to their personal Instagram and Twitter, including the tag #smokingrobots. As a unique reward for quitting, artist Bryan Bruner will draw a special robot illustration for one person that participates every day for 10 days. Bruner will choose individuals based on who inspires him on his own personal journey to kicking smoking. The contest will run from January 2, 2013-January 16, 2013. 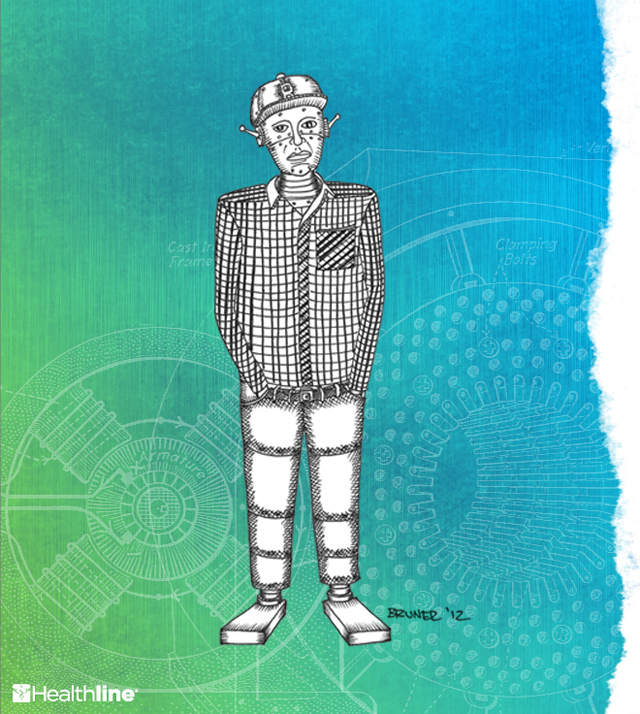