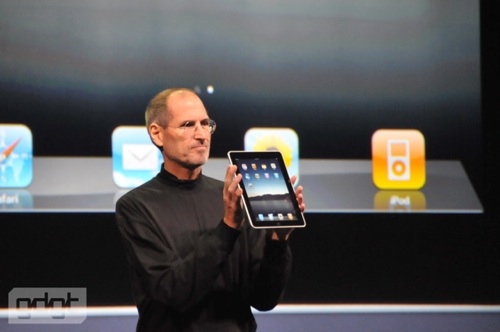 At today’s Apple special event in San Francisco Steve Jobs announced the highly anticipated Apple tablet computer, the iPad. It has a 9.7″ display, is 0.5″ thick, weighs 1.5 pounds and has a 10 hour battery life. It comes with WiFi, Bluetooth, an accelerometer, compass and can run existing apps from Apple’s App Store without any additional modification. 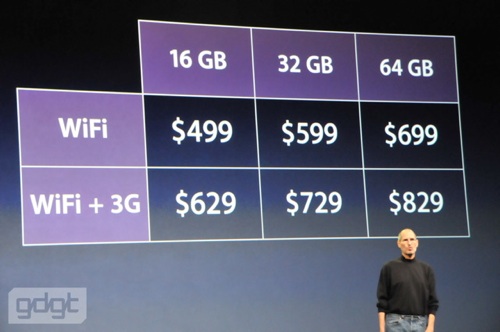 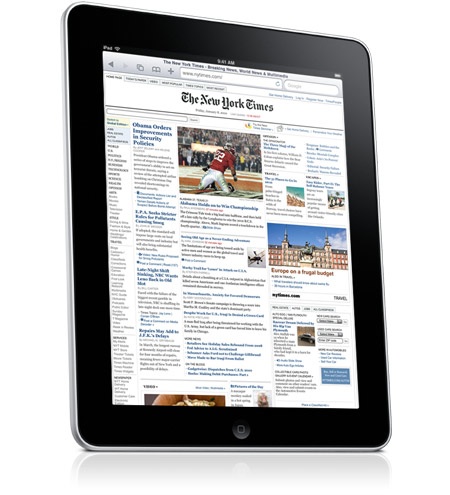