20th Century Fox released a new trailer during Super Bowl 50 for X-Men: Apocalypse, the upcoming ninth superhero movie in the ongoing X-Men film series and sequel to X-Men: Days of Future Past. The trailer gives us a glimpse at the raw power of the evil mutant known as Apocalypse and shows just how hell-bent that he is on destroying everything that mankind has built. X-Men: Apocalypse is currently scheduled to release in theaters on May 27th, 2016. 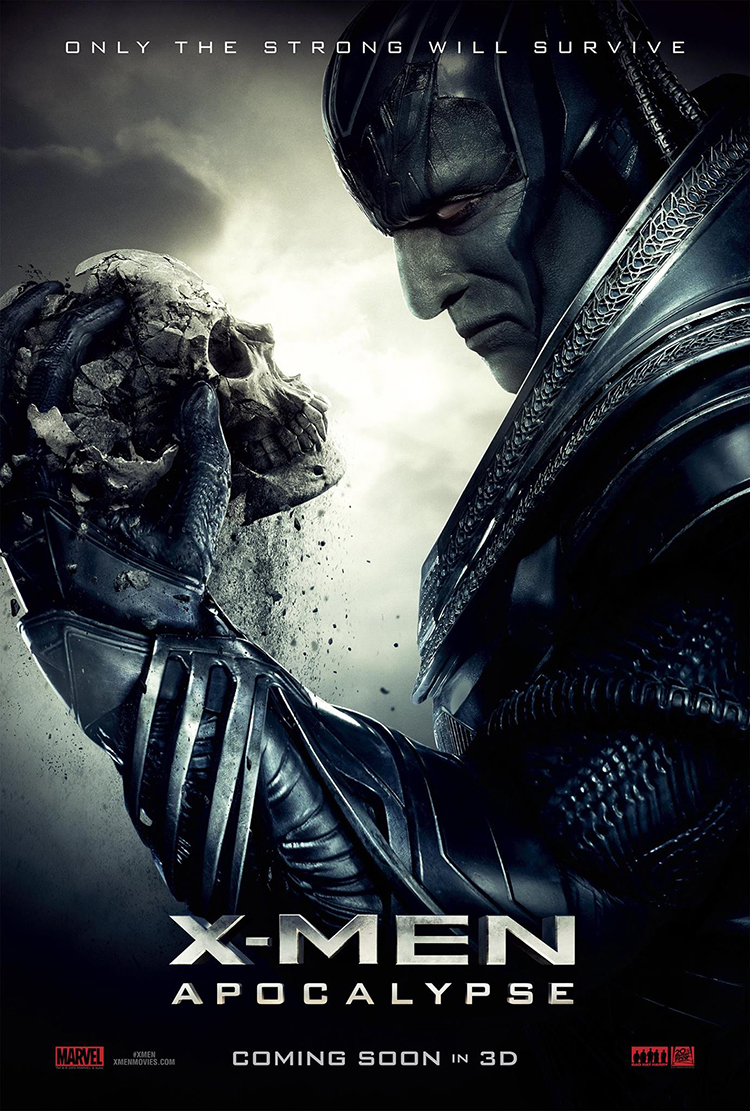