Absolut enlisted Brazilian comics artist Rafael Grampá to create an animated short with user-generated suggestions submitted through the Vodka company’s Facebook page as part of their #NEXTFRAME project. The result is “Dark Noir,” a stunning four minute film that combines traditional and 3D animation to tell the story of a hard-boiled detective hunting down clues in a world populated by shape-shifted demons.

Grampá, who’s worked on books like Batman Black and White and Uncanny X-Force, drew storyboards and asked readers to fill in the blanks through posts on the social network. The cartoonist’s characters were transformed into CGI by Red Knuckles, the UK-based studio that also helped bring imaginary supergroup The Gorillaz into the third-dimension. 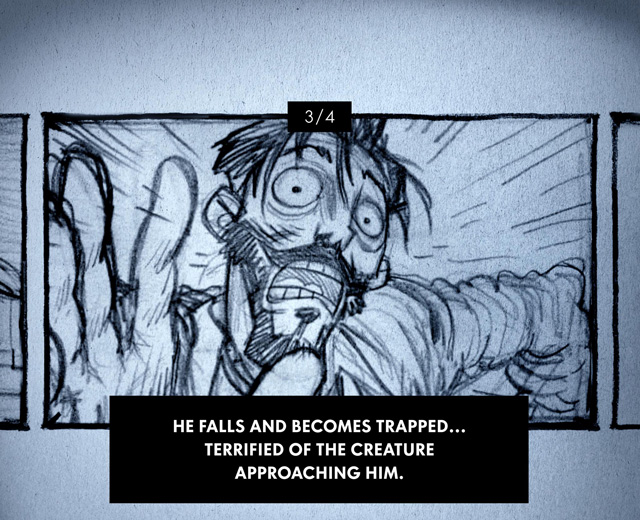 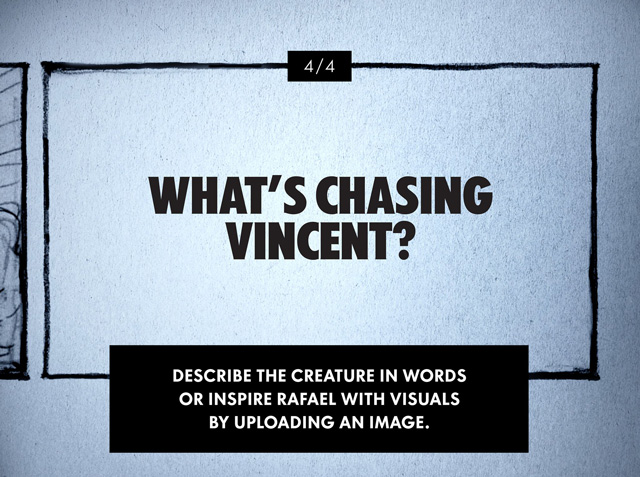