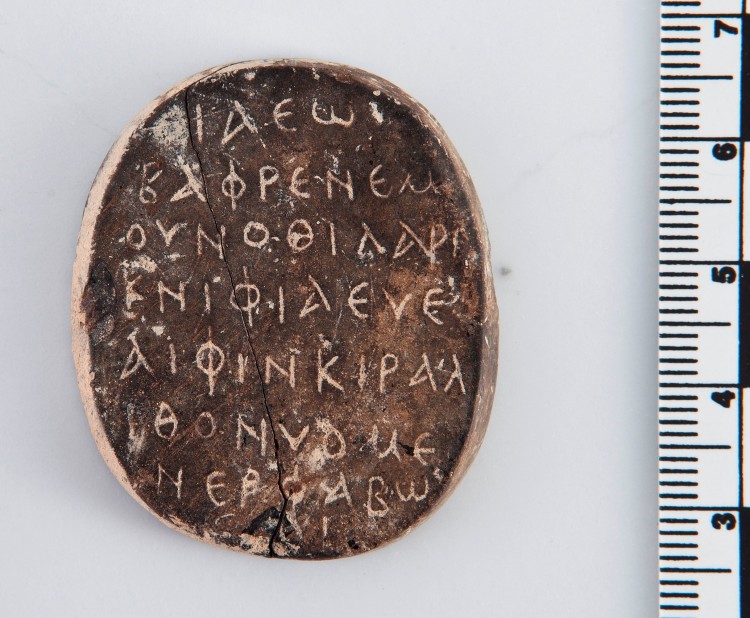 The Paphos Agora Project, an archaeological excavation in Nea Paphos, Cyprus by researchers at Jagiellonian University and led by Ewdoksia Papuci-Wladyka, proved fruitful when a 1,500-year-old, two-sided amulet was unearthed.

One side of the amulet features carved drawings of animals, celestial objects, a dog-headed cynocephalus, the Greek god of silence Harpocrates, and the Egyptian god Osiris. The opposite side is inscribed with a palindrome—a word or phrase spelled the same forwards as it is backwards. The 59-letter inscription, while a palindrome when written in Greek, translates to “Iahweh is the bearer of the secret name, the lion of Re secure in his shrine.” Amulets in this time period often served as protection talisman, and this specific amulet serves as evidence that people in that time period still practiced old traditions of polytheism despite the ban on the practice by the Eastern Roman Empire.

Joachim Sliwa, professor of archaeology at Jagiellonian University wrote about how the quality of the inscription tells of the skill of the creator: “It must be stated that the depiction is fairly unskilled and schematic. It is iconographically based on Egyptian sources, but these sources were not fully understood by the creator of the amulet.” 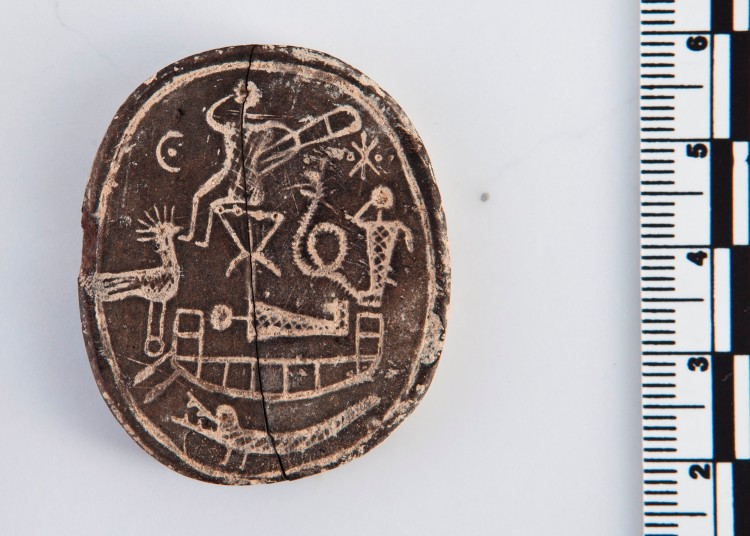 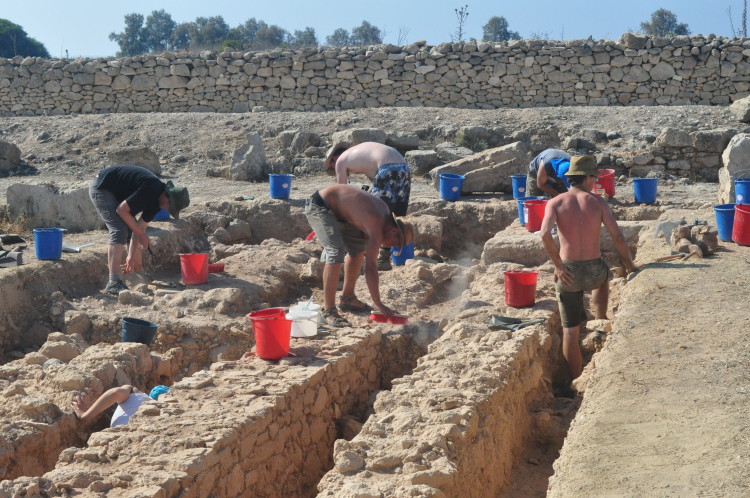