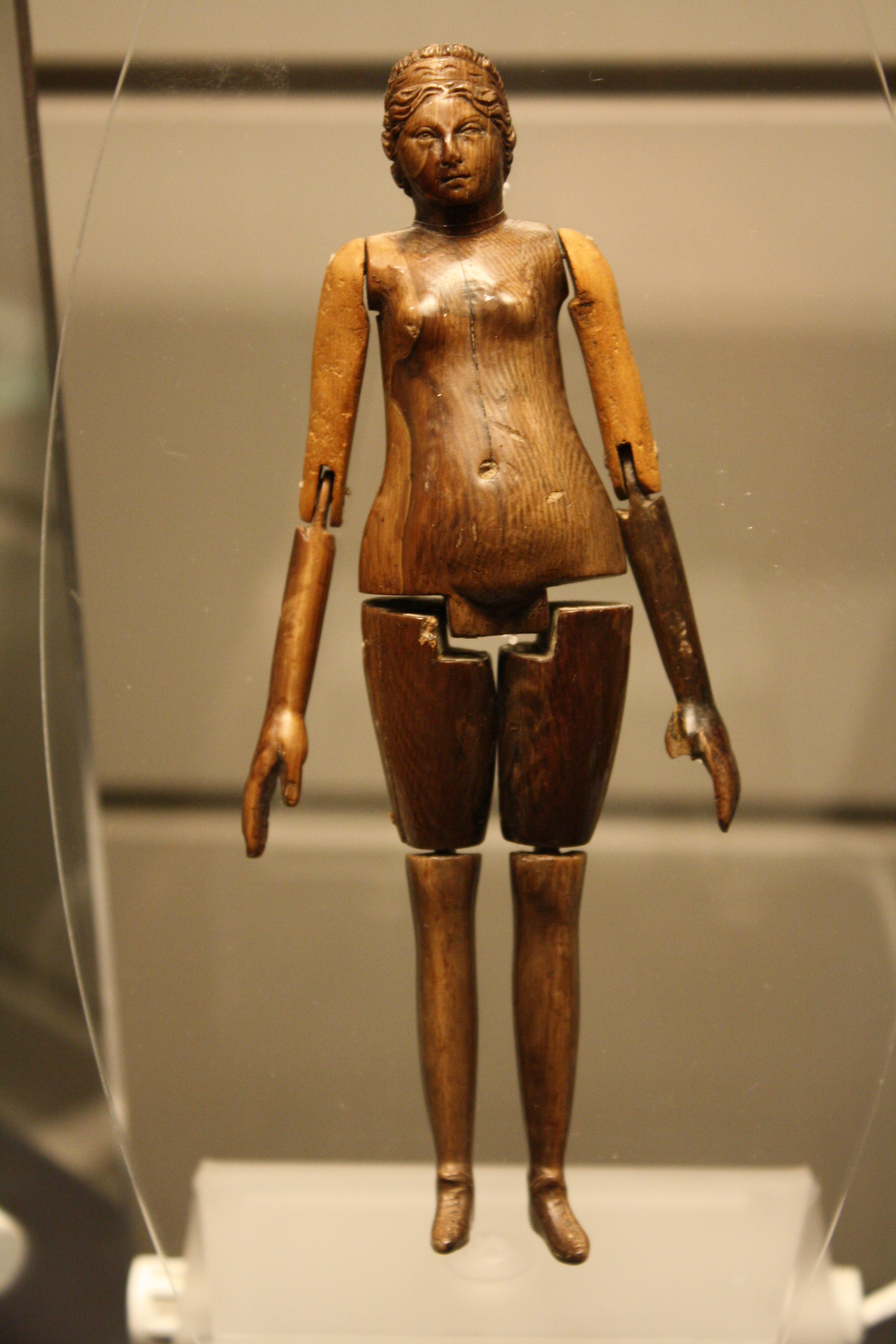 While digging at a construction site in the Grottarossa district of Rome in 1964, workers found a sarcophagus with artifacts and the mummy of an eight-year-old ancient Roman girl inside. While finding mummies in Rome is quite rare—at the time this find was the second mummy in Rome ever to be unearthed—one of the artifacts inside was particularly interesting: an ancient articulated doll dated to the second century A.D. While it looks like wood, the doll is made of dark ivory, which has a grain similar to that of wood. The exquisite details on the doll’s pretty face, styled hair, and rounded hips show both the carver’s skill and the beauty ideals of the era.

The doll, along with other artifacts from the Grottarossa mummy’s sarcophagus, can be found at the National Roman Museum at Palazzo Massimo. 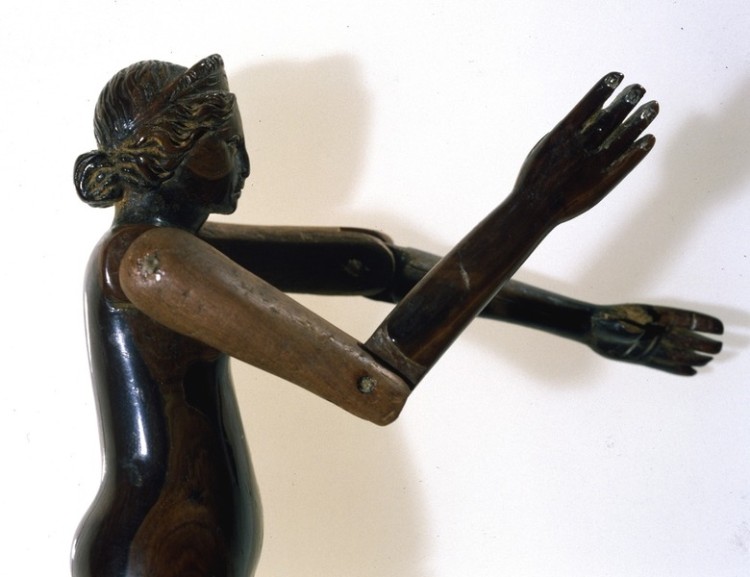 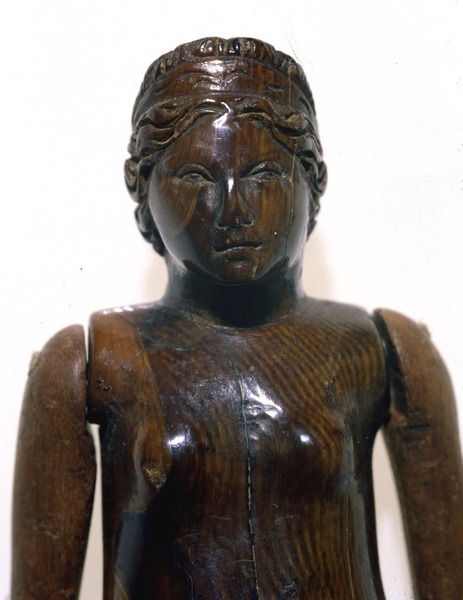 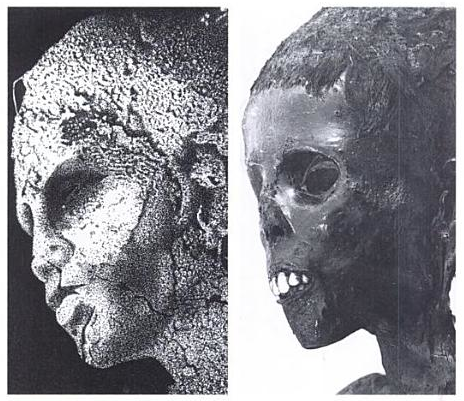 The Grottarossa Mummy
image via Mummies, Disease and Ancient Cultures