Lionsgate has released the first official trailer for American Ultra, an upcoming action comedy film directed by Nima Nourizadeh and written by Max Landis. The movie follows a stoner named Mike Howell (Jesse Eisenberg)–who is also a brainwashed sleeper agent–and his girlfriend Phoebe Larson (Kristen Stewart). The couple’s simplistic, drug-filled lives are quickly turned upside down when government agents set out to eliminate Howell and he must somehow rise to the occasion. American Ultra is scheduled roll into theaters on August 21, 2015.

A stoner and his girlfriend’s sleepy, small-town existence is disrupted when his past comes back to haunt him in the form of a government operation set to wipe him out. 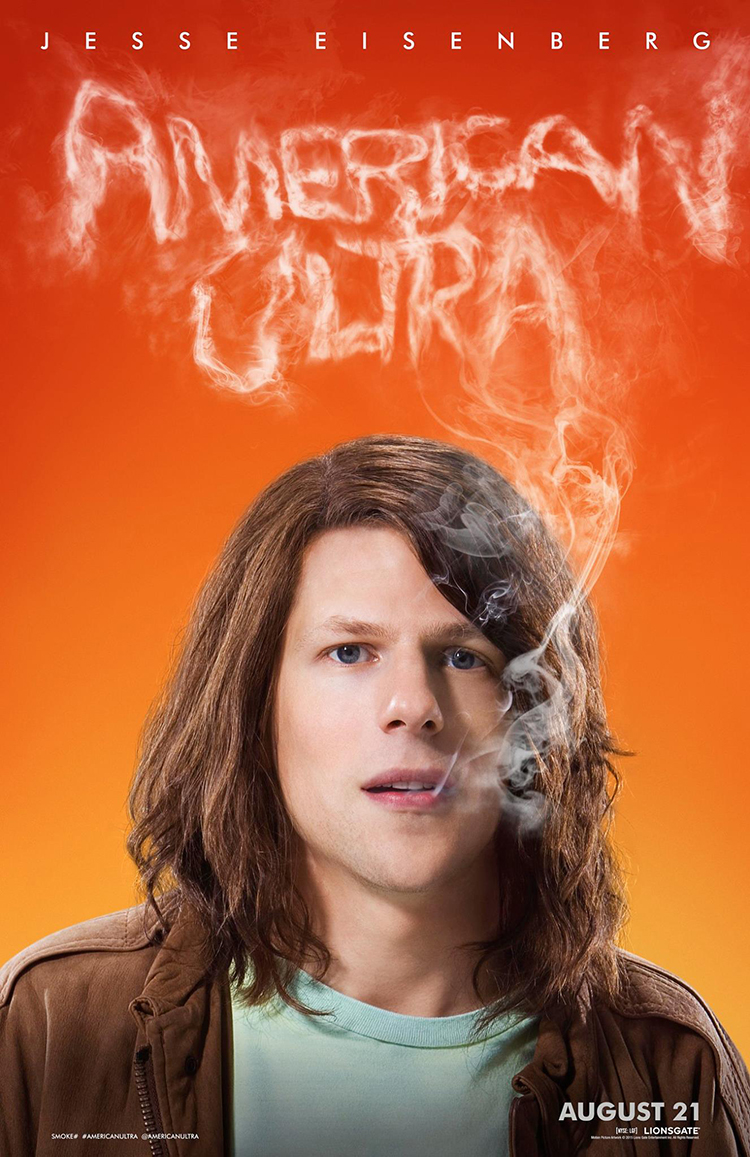 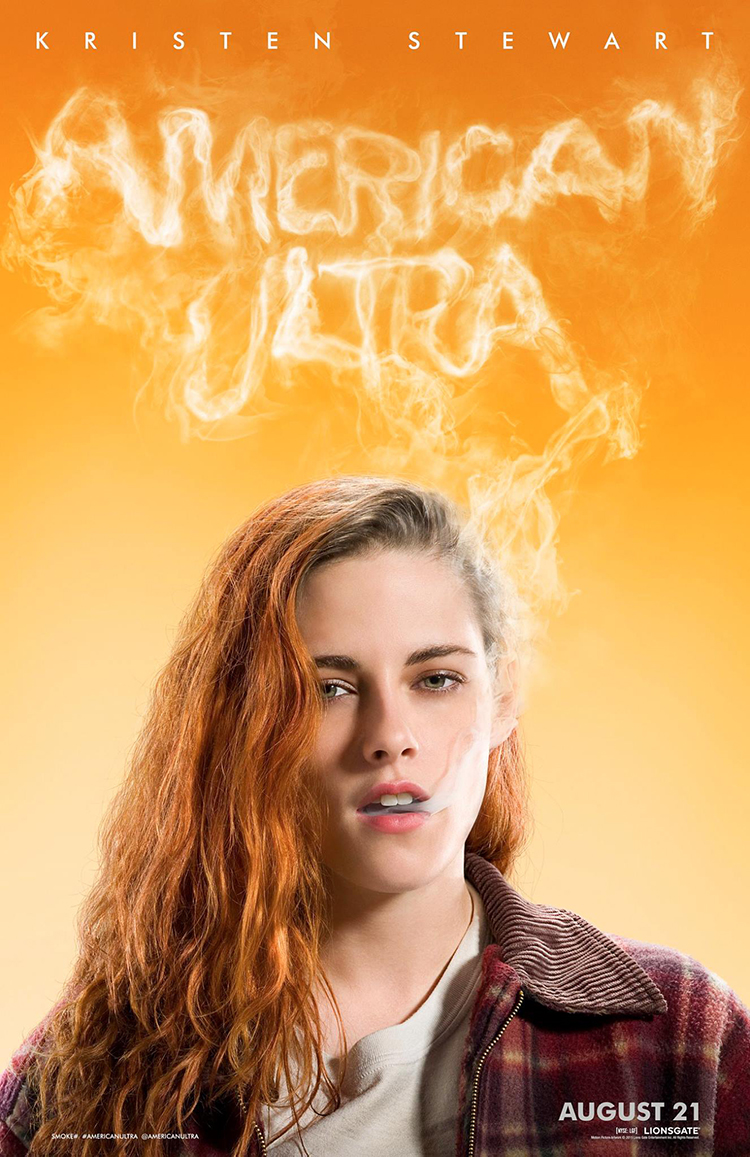