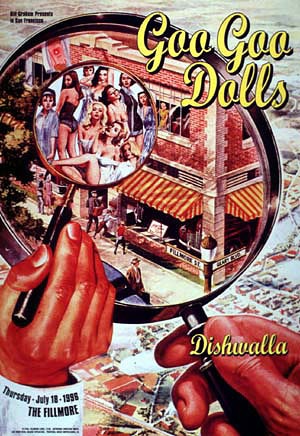 Our friend Winston Smith also appears in the film and is credited (via Frank Kozik & others) in helping to define a generation’s graphic style with his iconic illustrations for The Dead Kennedys and others. Smith notoriously used the streets as his gallery displaying flyers for bands (real or imagined). 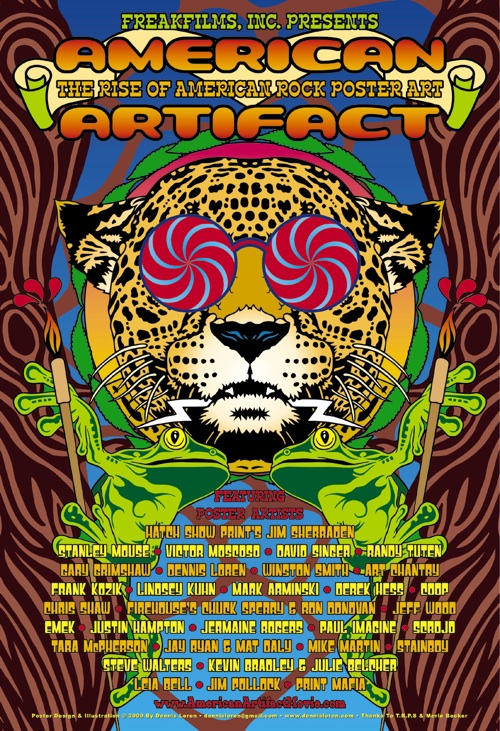 The film will be having its world premier this Saturday, June 20th (5pm & 7pm) at the Red Vic Movie House in San Francisco.