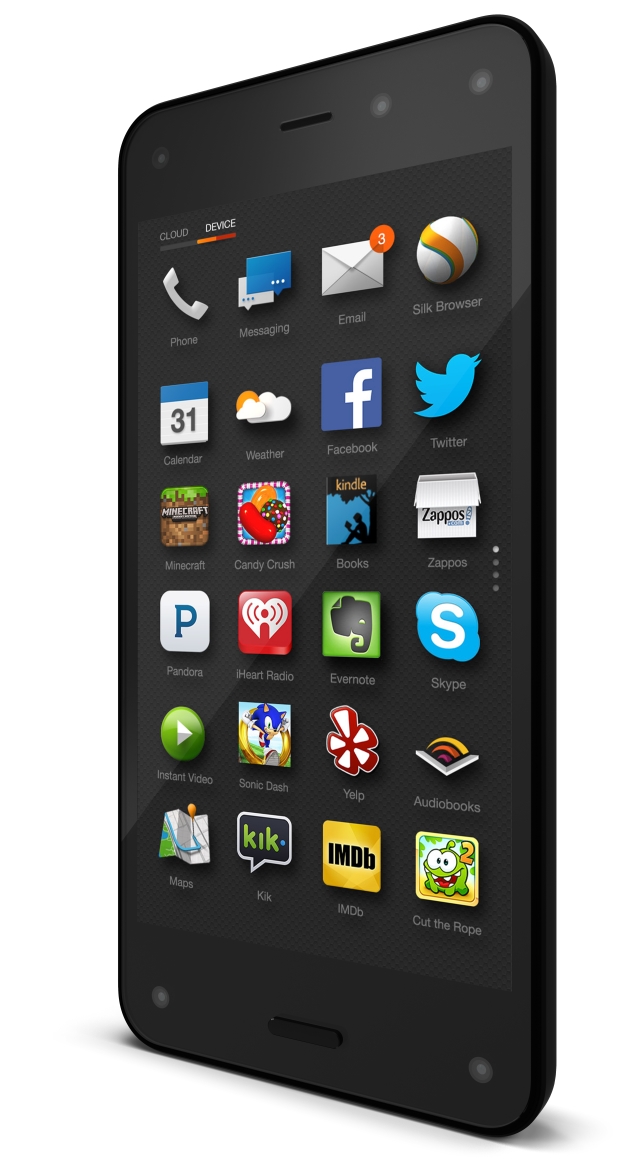 Amazon has unveiled Fire, a smartphone featuring the ability to scan and identify 70 million products thanks to a feature called Firefly. Firefly can also identify songs, movies, television shows, and recognizes signs like website URLs and QR codes. It even has its own dedicated button on the smartphone.

The Fire also includes a feature called Dynamic Perspective which allows for one-handed gestures, more immersive apps and games, and enhanced carousel actions from apps. This is thanks to four specialized cameras and four infrared LEDs built into the front of Fire with their own dedicated processor.

As far as technical specs go, the Fire includes a quad-core Qualcomm Snapdragon 2.2 GHz processor, 2GB of RAM, a 4.7-inch HD display, and supports LTE, Wi-Fi, and Bluetooth connections. More on the technical details of the smartphone is available via Amazon’s press release.

Amazon’s Fire smartphone is currently available for pre-order via Amazon and is scheduled to launch on July 25th. Fire is available exclusively on AT&T‘s wireless network. 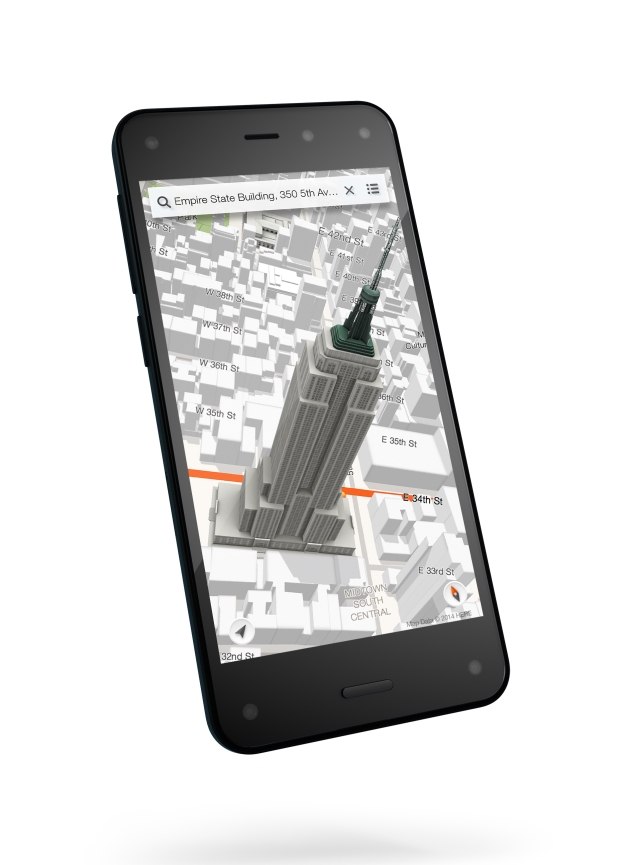