During an interview 1973, Alfred Hitchcock shared how he viewed the concept of “suspense”, particularly when compared to that of “shock”. The great director stated that the “audience is spectator” in certain horror films because everything is put forward all at once. Hitchcock explained that he preferred to only suggest a certain amount of information in order to allow the audience to come to their own conclusions.

I prefer to suggest something and let the audience figure it out. The big difference between suspense and shock or surprise is that in order to get suspense, you provide the audience with a certain amount of information and leave the rest of it to their own imagination. 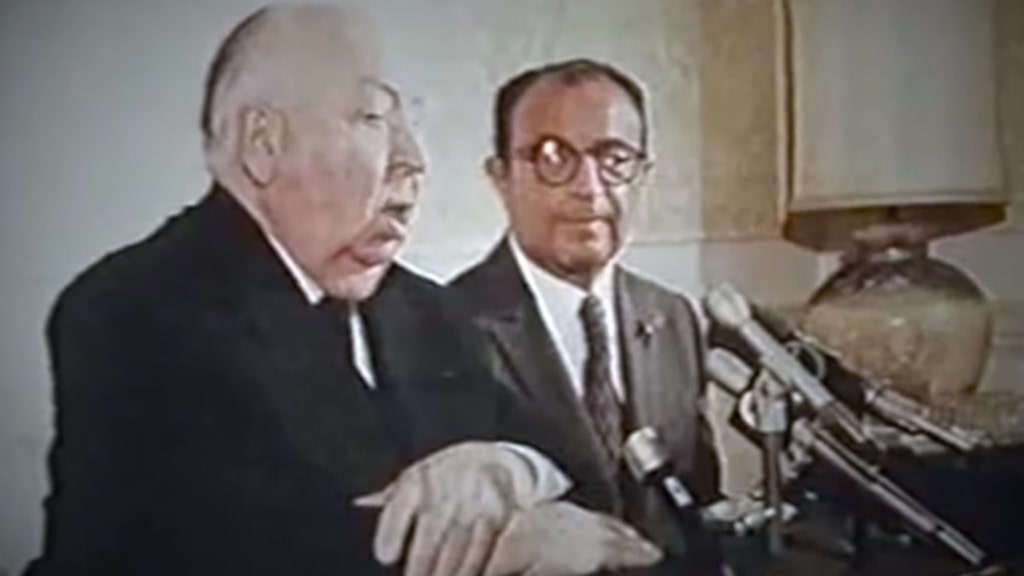