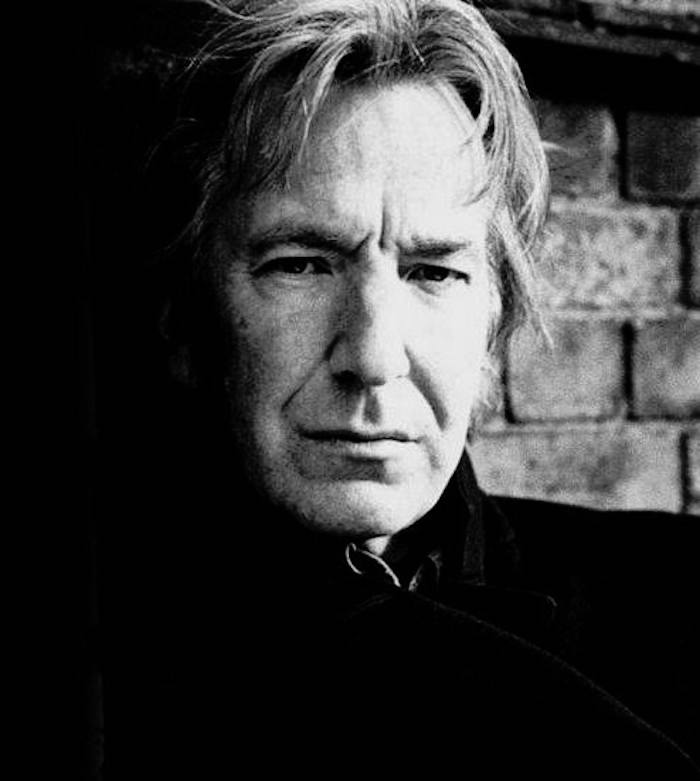 Alan Rickman, the highly respected, talented actor and director of film and stage who was most widely known as the embattled Professor Severus Snape in the Harry Potter films, passed away today from complications due to cancer. He was 69 years old.

We are deeply saddened to hear of the passing of our beloved Alan Rickman in London.He was a wonderful actor…..It’s so sad….Please, send your message for him to http://alanrickman.com and in facebook.

While being incredibly distinguished, Rickman had no trouble making fun of himself while taking Jimmy Fallon to task about the infamous Rickman-off.

As Hans Gruber in Die Hard

As Harry in Love Actually

Rest in Peace Mr. Rickman. The world will miss the dulcet sounds of your distinctive voice.