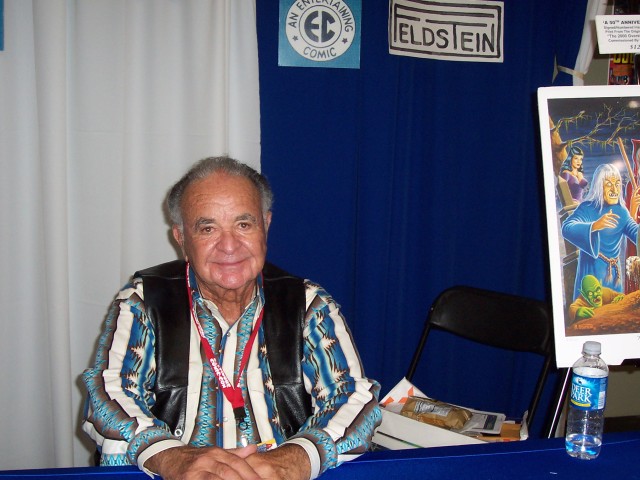 Al Feldstein, the co-creator of the Tales From the Crypt horror comic, a former longtime editor of Mad Magazine and artist in his own right, died at the age of 88 at his home in Montana.

Al began his career at EC Comics in New York City, where he wrote and edited seven comic titles. In 1956 Al was asked to transition over to Mad (another EC comic), where worked as the editor for over 29 years. Mad flourished under his tenure, enormously increasing circulation for the comic which then turned into a magazine.

Al retired from Mad Magazine in 1984 and wandered out to the wild west of Montana where he spent the rest of his days painting beautiful landscapes and occasionally showing up at comic conventions around the country.

We are saddened to share the news that former MAD Editor Al Feldstein passed away Tuesday at the age of 88. Al became editor in 1956 and continued the evolution of MAD from a comic book to a magazine, broadening the magazine’s scope and introducing many members of “The Usual Gang of Idiots” and classic MAD features, several of which still appear in our pages, including the MAD Fold-In, Spy vs. Spy, A MAD Look at… and Snappy Answers to Stupid Questions. Al, who retired in 1984, also pioneered the use of MAD staff members as (unpaid, natch!) models in MAD ad parodies – Mad Magazine, April 30 2014 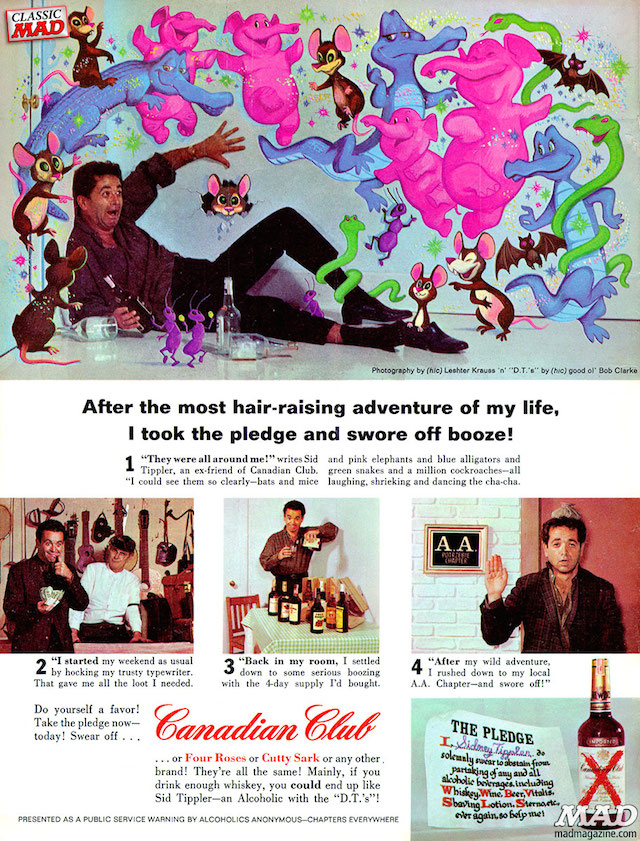 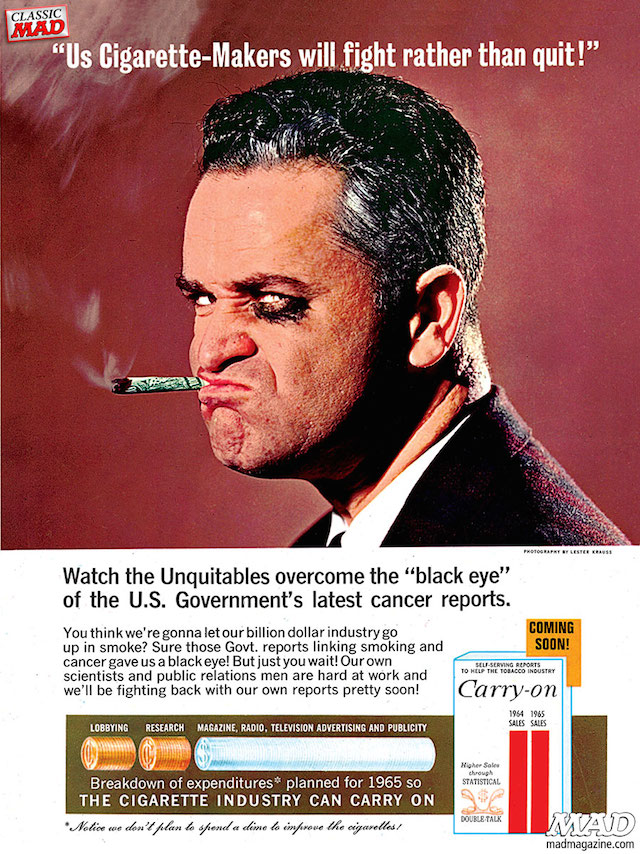 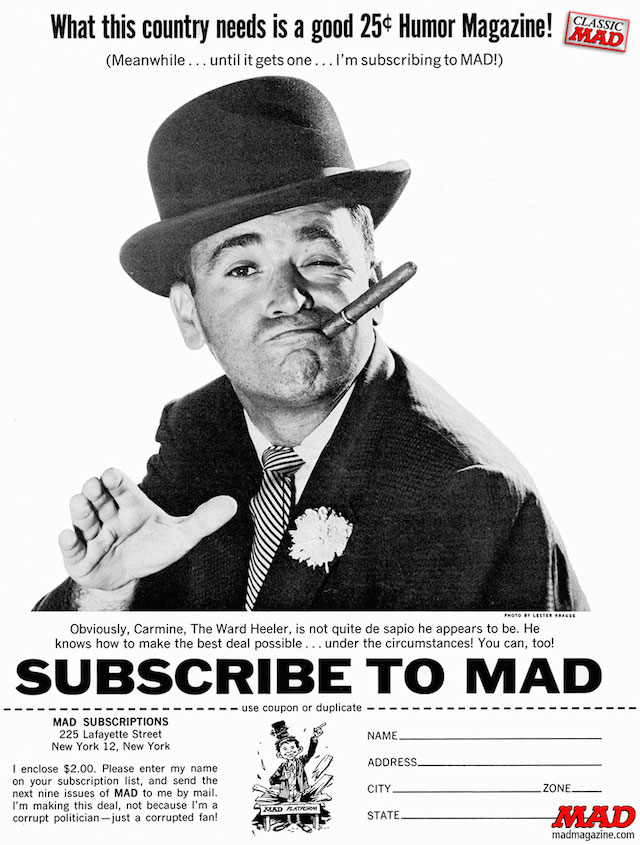