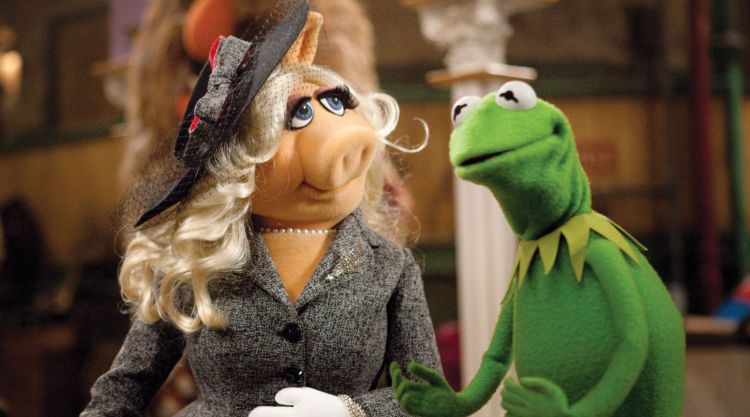 photo via The Muppets

After recently announcing their breakup, Kermit the Frog and Miss Piggy have each joined the swipe-based dating site Tinder. Each of their profiles include their interests and an unflattering comment about the other.

The couple’s split is a plot point of the new series The Muppets premiering on ABC on September 22, 2015, but it has also been established that Kermit has already moved on and is dating another pig named Denise. So far there has been no reaction from Denise about Kermit appearing on the dating site. 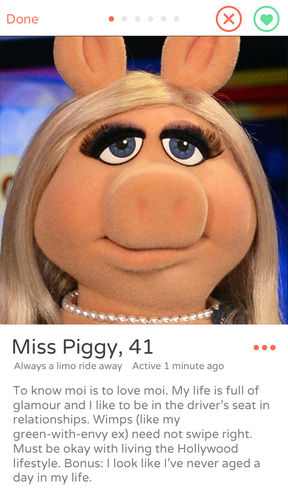 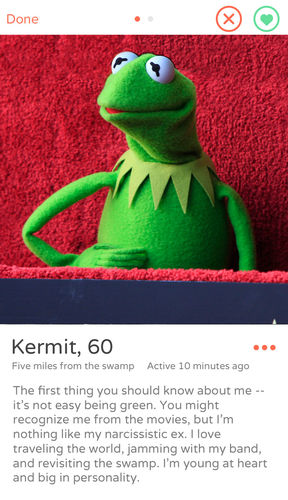 images via The Stir