David Li who works as an animator for Adult Swim created a very clever but equally creepy interactive choir that asks the viewer to virtually “pull open” a pair of animated lips and reveal a bunch of full throated voices. The harder you pull, the longer and louder the voices become. Digital artist Chris Heinrichs provided the soundtrack. Previously Li created an Elastic Morty Head from Rick and Morty.

For those curious, https://t.co/FAYJePAHlh uses a neural network I trained on choral pieces to generate the harmonization for your melody
(Bonus GIF: extra-wrinkly variation) pic.twitter.com/wq9wvTs4tL 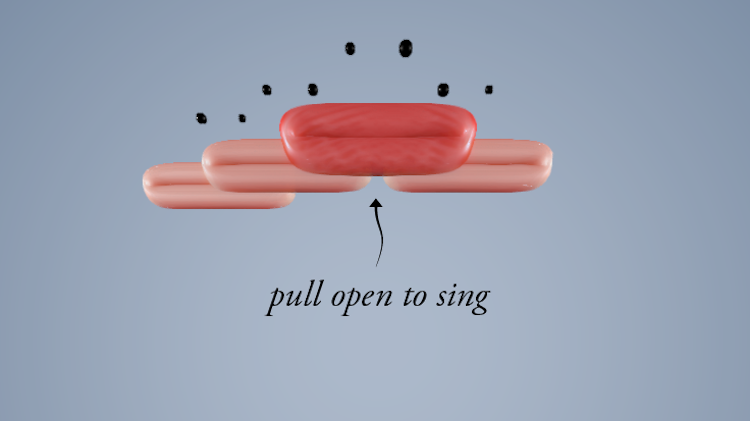