UPDATE – A memorial blog Remember Aaron Swartz has been created. Here’s the official statement from his family. 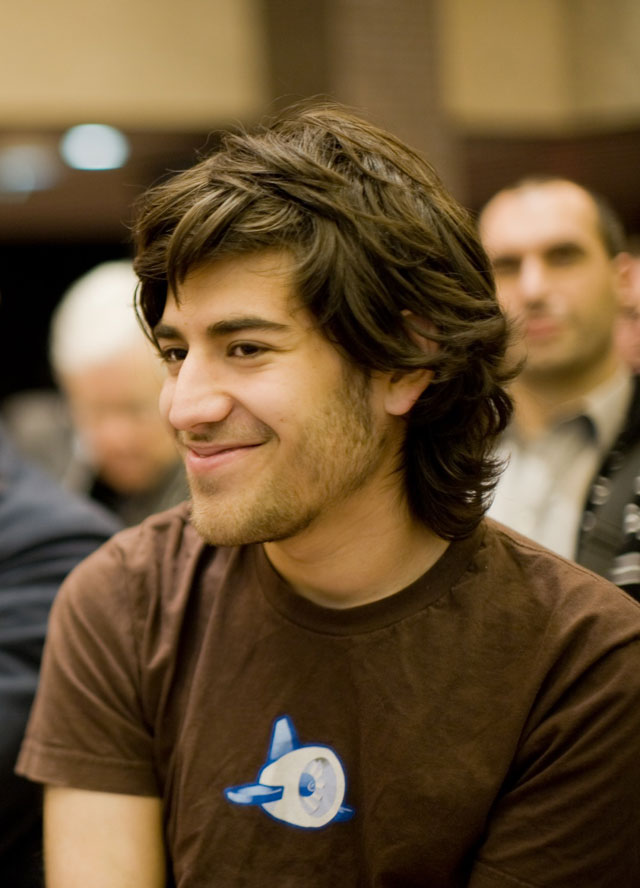 Aaron Swartz, a web technologist and internet activist who worked on RSS, reddit and fought against SOPA/PIPA, committed suicide yesterday in New York City. MetaFilter has a great round of some of his accomplishments.

It’s such a tragic loss for the internet community. Aaron was only 26 years old and had accomplished so much.

Here’s Aaron giving the keynote at F2C:Freedom to Connect 2012 in Washington DC on “How we stopped SOPA”.

In 2002 Aaron posted some notes regarding his wishes if he were to die, including asking that all of the contents of his hard drive be posted on his website.

I ask that the contents of all my hard drives be made publicly available from aaronsw.com. 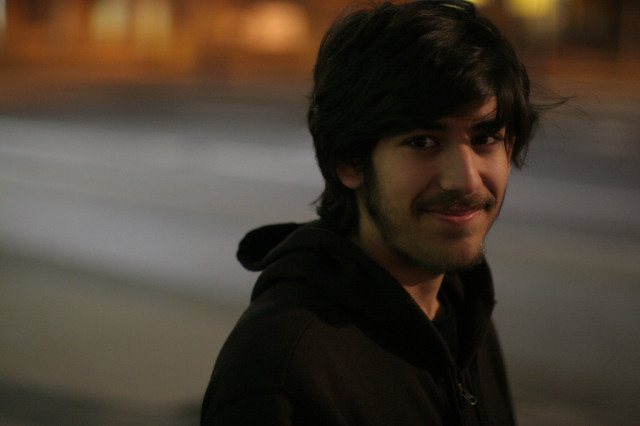