Video game director Leonard Menchiari and a small team of Italian developers have created a riot simulator for iOS and Android devices titled RIOT. The events in this simulator are based on real life “riots and manifestations happening in our world today.” You are able to choose which side of the protest to control, the riot police or a gang of rioters. Leonard and his team are currently raising funds on Indiegogo to help with software and licenses. RIOT will be coming out for Mac and PC sometime in the future.

The main purpose of this project is to create a game that will get people to be interactive with two opposing forces during clashes between rioters and police while showing the moral aspects and viewpoints of both sides. 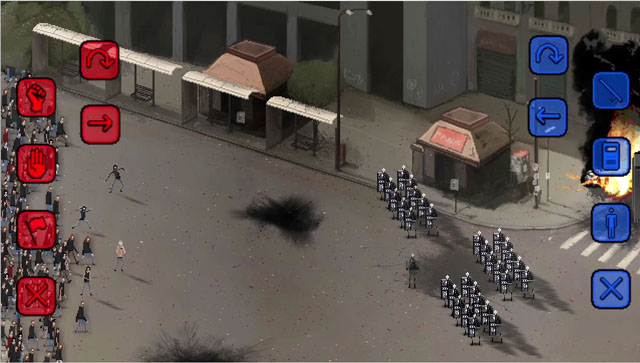 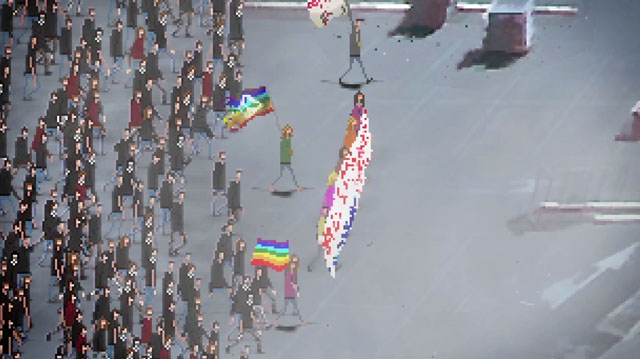 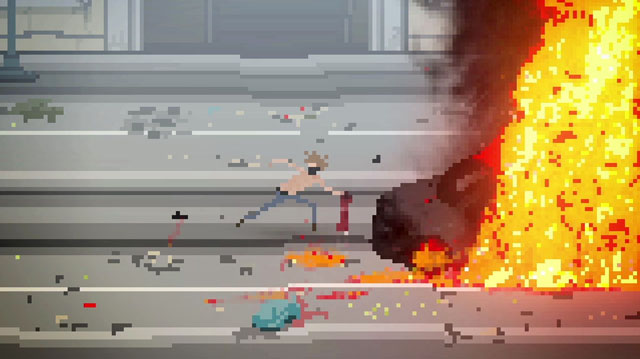 music by Simon Michel – “All Around The World”

images and video via RIOT