Grenoble, France-based Olivier C, who previously built a Millennium Falcon and TIE Interceptor starfighter drone, is back at it again with a new remote-controlled quadcopter drone that looks like an Imperial Star Destroyer from Star Wars.

Olivier shared the first, second, and third flight of his custom Imperial Star Destroyer on YouTube. More photos of his Star Wars build are available to view on the RC Groups forum. 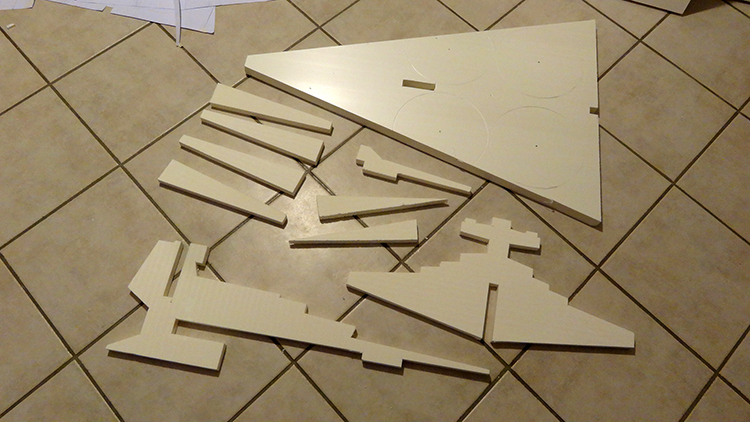 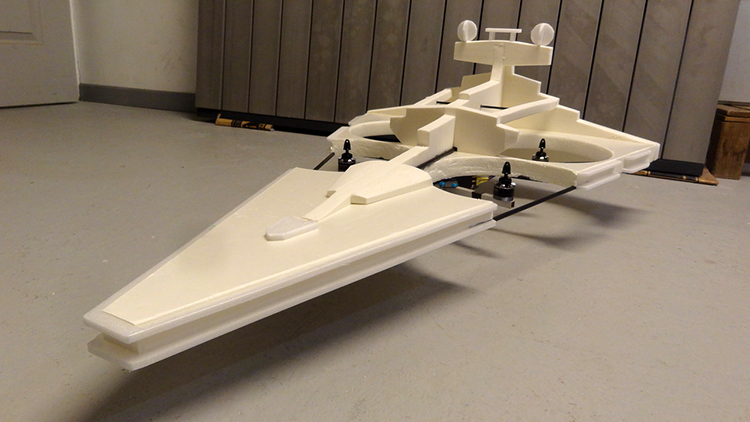 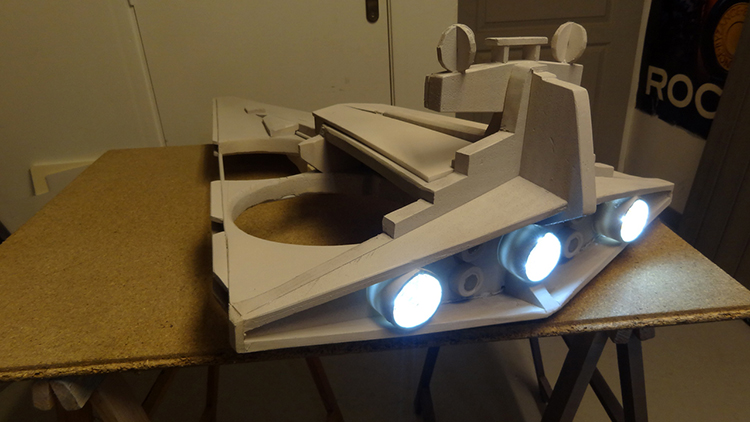 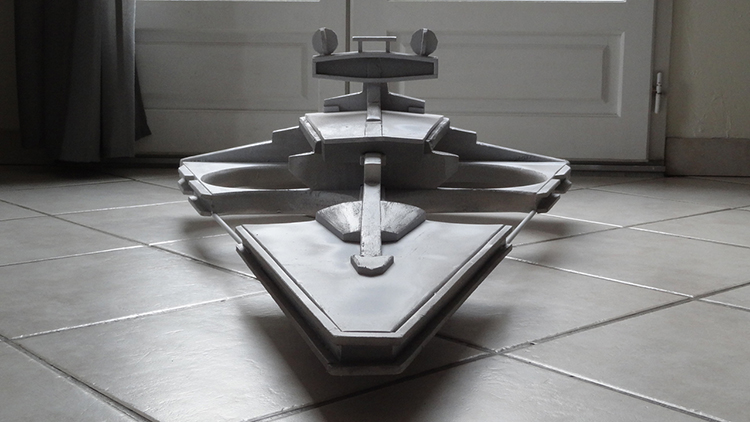 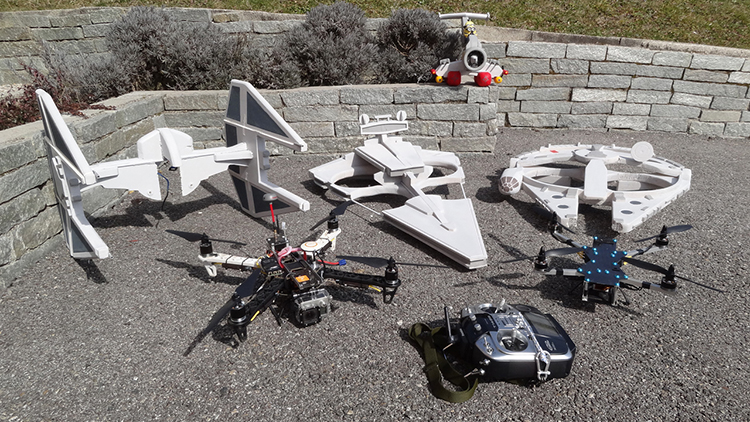