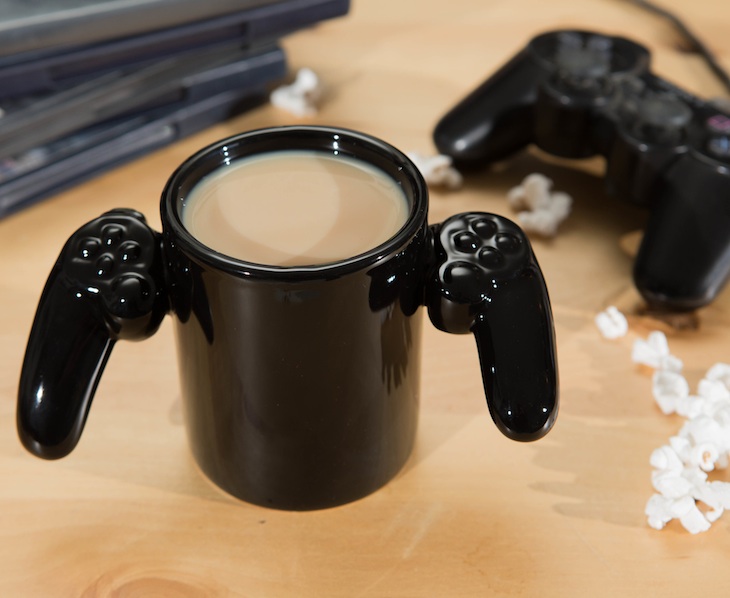 The Game Over Mug is a ceramic mug by Craziest Gadgets that is shaped like a PlayStation controller. Once the beverage inside has been fully consumed, the words “game over” appear at the bottom of the mug–a helpful reminder to anyone pulling an all-nighter that it’s time for a refill.

The mug is currently scheduled to be available for purchase in February 2015.

The best part about this mug? When you get down to the end of your coffee it has a little hidden message for you written on the bottom of the cup: Game Over. Wah wah wah. Don’t worry, you can get a bonus life refill over at the coffee pot. 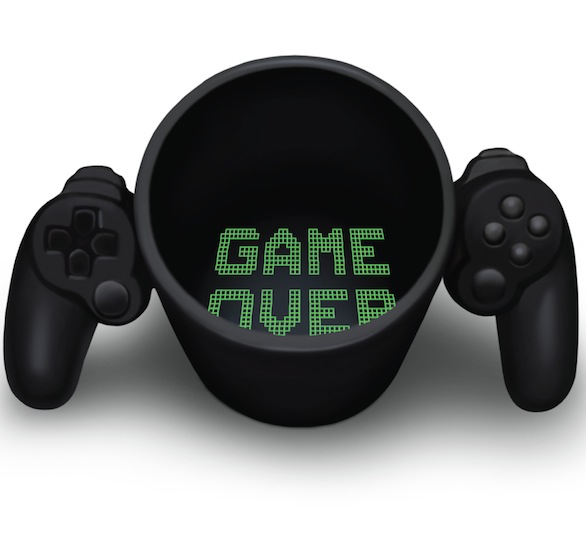