In a recent interview, Ordaz discusses how he got into the field.

By the time I graduated Art Center College of Design I was already painting for the movie industry and was hired by George Lucas’s company ILM. My first assignment was to paint a background establishing shot for ET. Spielberg liked it and my career took off. 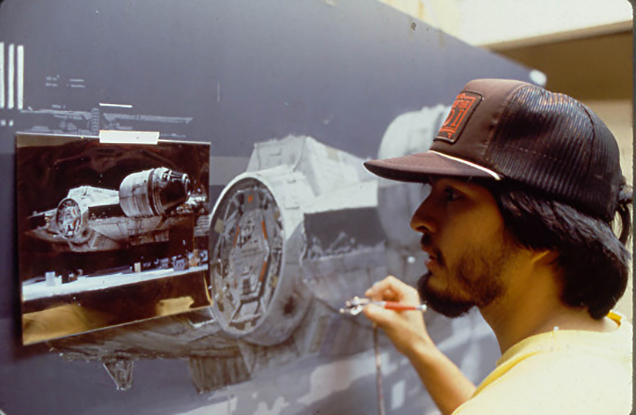 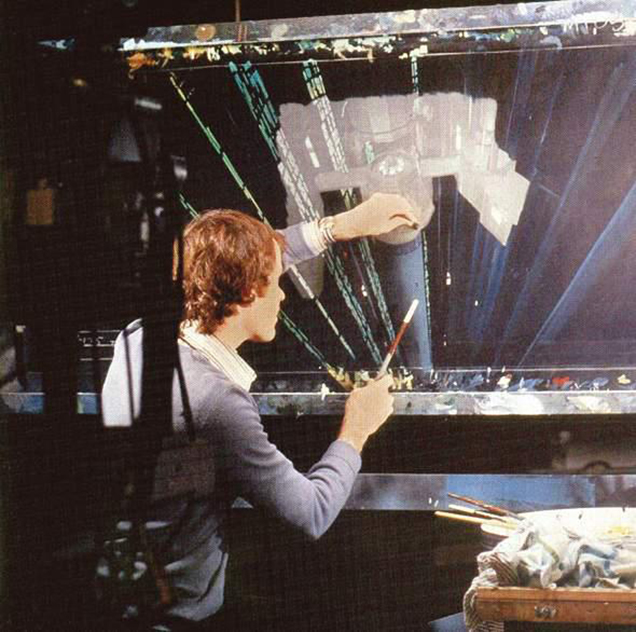 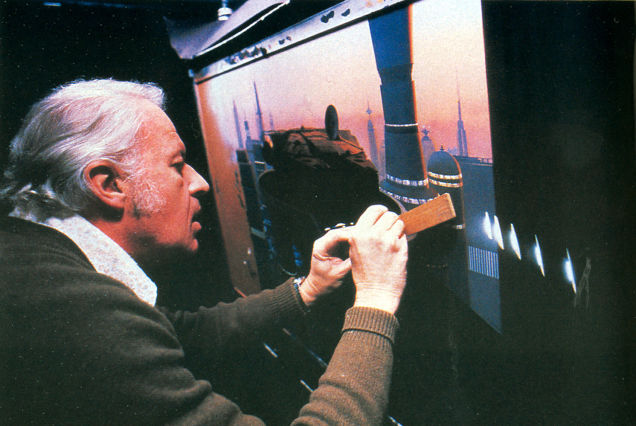 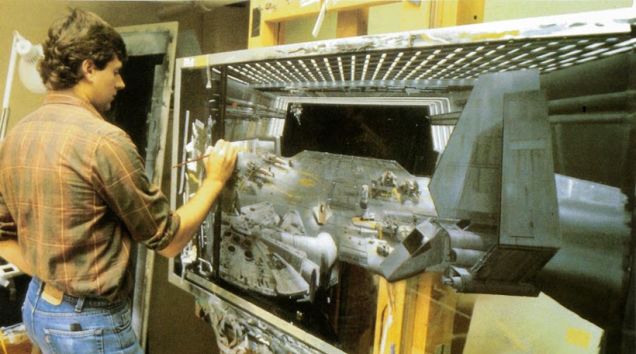