London-based Macro Lego Universe has recently released a LEGO stop-motion animated remake of the famous clock tower scene from the classic 1985 film Back to the Future. The LEGO remake was animated and photographed by Vicki Smith and Daniel Jamieson at the 2014 BRICK show. The impressive set was built by Elspeth De Montes.

The original scene for comparison: 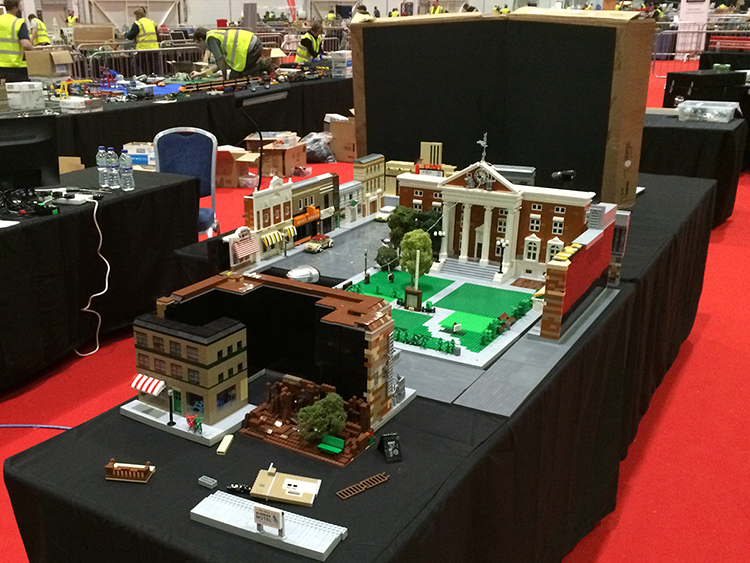 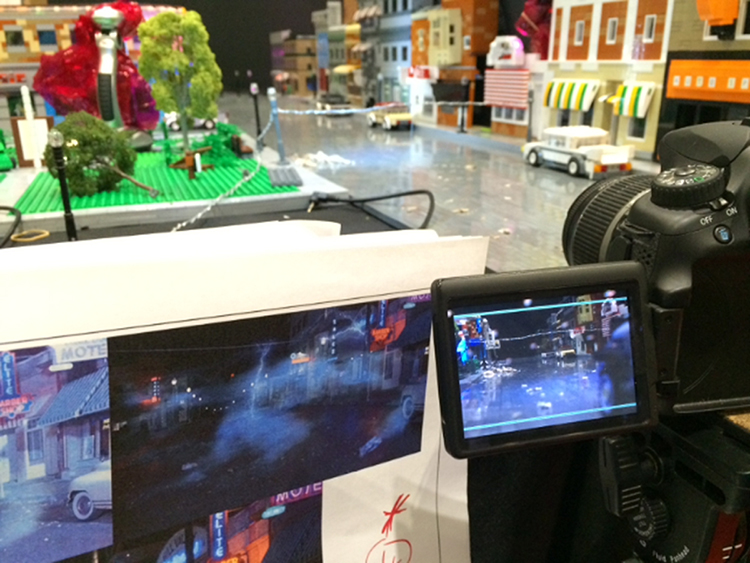 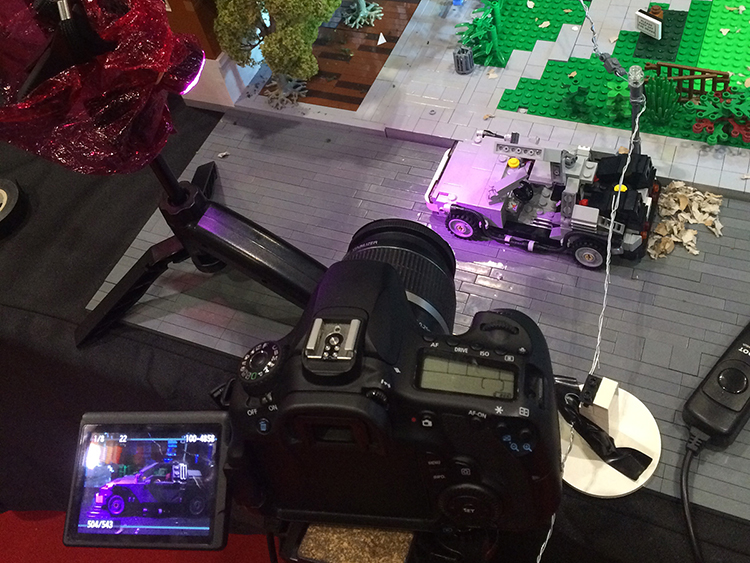