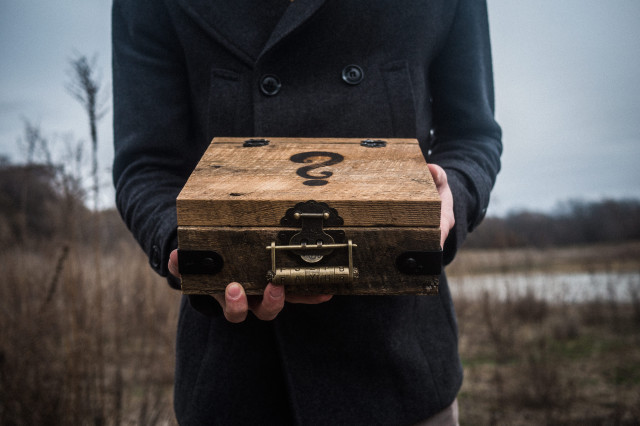 Online retailer theory11 now offers a product called Mystery Box, a handcrafted, wooden lockbox designed at least in part by J.J. Abrams of Bad Robot Productions in collaboration with theory11 CEO Jonathan Bayme. The box was inspired by a 2007 TED talk that Abrams gave about a mysterious box his grandfather gave him as a child that he never opened.

Mystery Box Playing Cards are available as single decks as well as inside the Mystery Box over at theory11. For each deck purchased, Bad Robot Productions will donate $1 to 826 National, a United States non-profit dedicated to promoting creative writing workshops in schools. 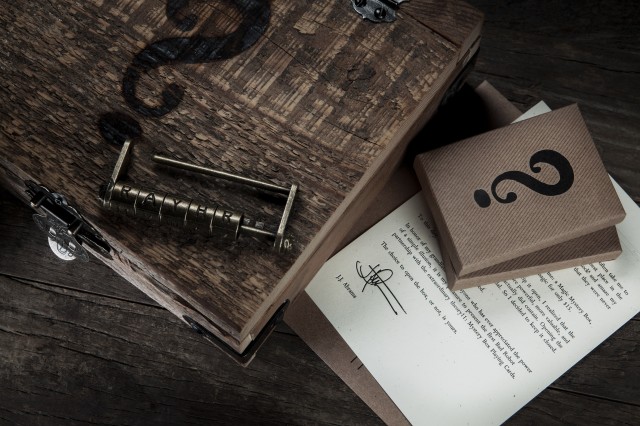 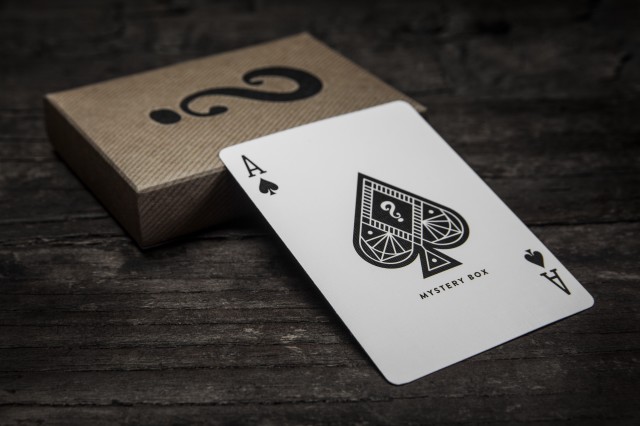 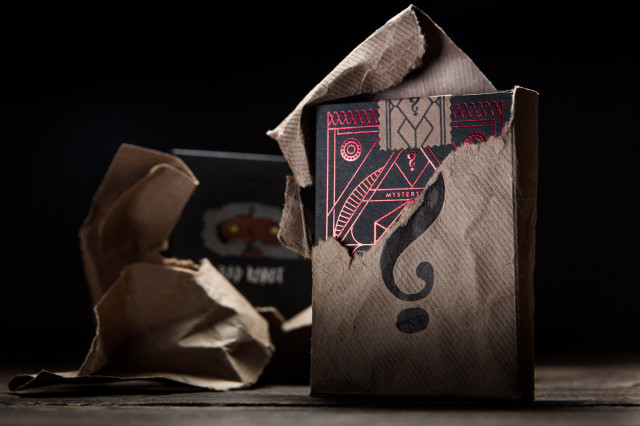