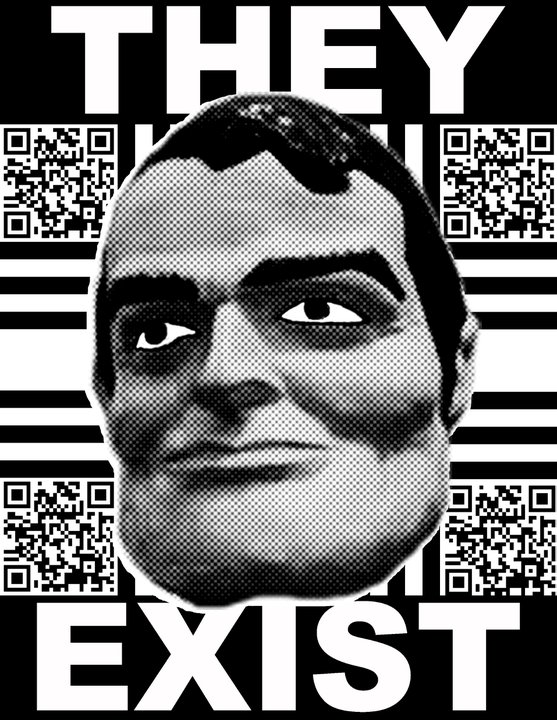 Clean White Lines production company in Oakland, California has launched a Kickstarter fundraising campaign for Muffler Men: One Hand Up, One Hand Down so that they can travel across the United States creating a documentary about the iconic roadside advertising behemoths, the muffler men.

They look like something out of a Tim Burton movie. Maybe you’ve spotted one; square jaw, broad shoulders, slicked back hair, collared shirt, sly smirk, and arms out stretched (one hand up, one hand down). They are called Muffler Men and they once dotted the highways and byways of America in the late 60s and 70s as fiberglass beacons for cafes, mini golf courses and auto repair shops. Where there were thousands, now there are only a couple hundred. But where did they go? How do you lose a 20 foot tall man? Some have been struck by lightning. Some shot at. Some have been vandalized beyond recognition. Some have been strung up to a tree or turned into flagpoles. Some have even changed races or genders. Each Muffler Man has an interesting back-story, but even more interesting are the kind souls that have dedicated a substantial portion of their lives to preserve and protect these gentle giants of small town advertising Americana.