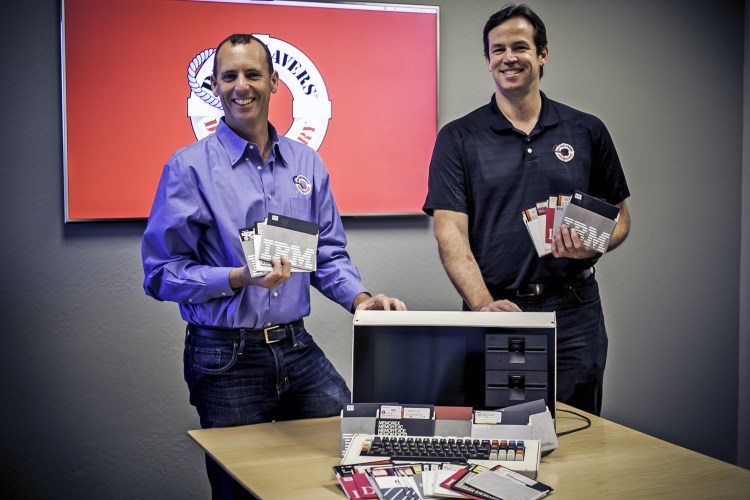 A data recovery team at DriveSavers has successfully restored nearly 200 floppy disks owned by Star Trek creator Gene Roddenberry. The recovery process took nearly a year to complete due to the fact that Roddenberry used custom-built computers and a custom operating system and word processing software.

As for their contents, the team says the disks contained “documents,” but weren’t specific about the exact material. They did take the opportunity to hint at what they contained, saying, “2016 just happens to be the 50th anniversary of the original Star Trek, anything could happen, the world will have to wait and see.”