The shots illustrating the origins of the Power Stone within the orb, involve mechanical arms opening the sphere’s complex mechanisms. Method artists replaced the practical arms shot on set which allowed their movement to be much faster and more intricate.

For the final battle, Method Studios created content for the holographic table at Nova Corp command center. The holo table was used to provide an overview on the battle raging above the city and other info graphics. 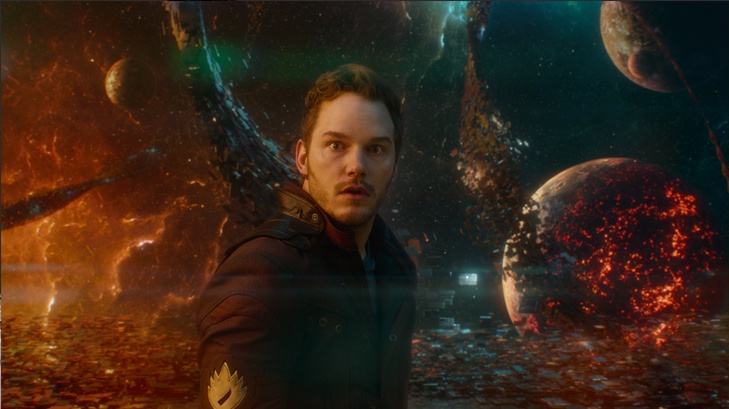 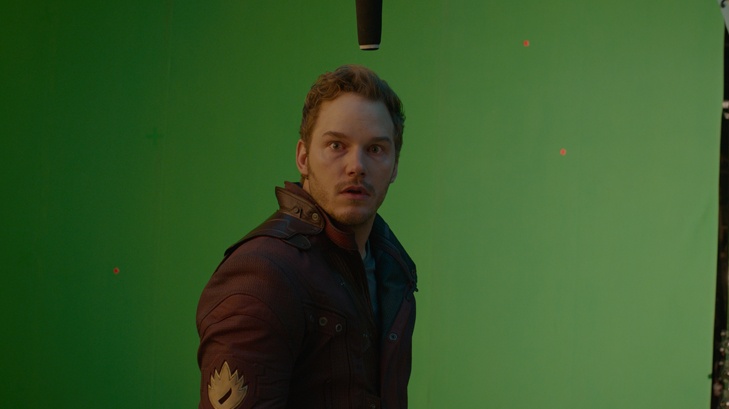