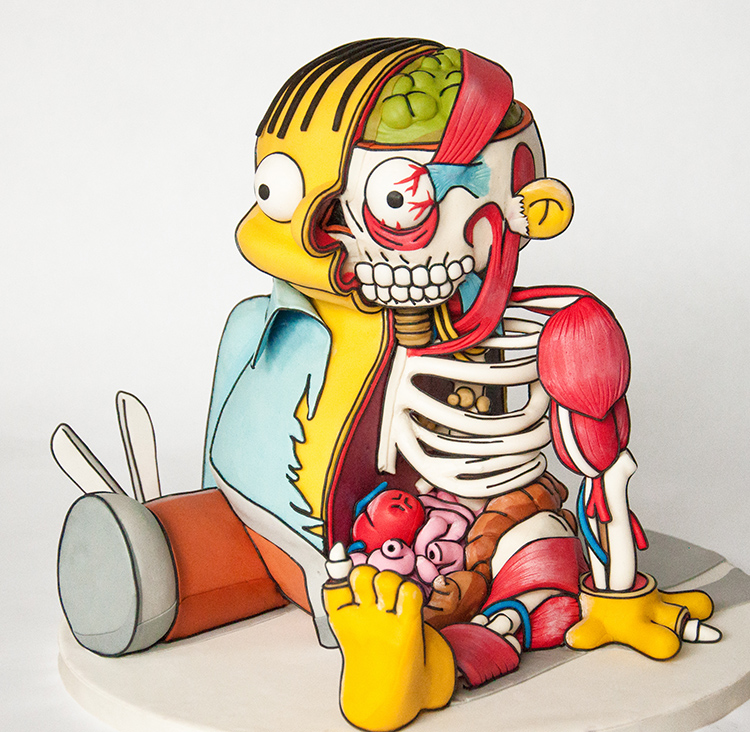 Courtenay, British Columbia-based designer Kylie Mangles of Freshly Squeez’d has created an awesome 3D cake portraying a half-dissected version of Ralph Wiggum from The Simpsons. It was built for Threadcakes, an online competition run by Chris Cardinal where people make cakes based on Threadless T-shirt designs. The original T-shirt design for Mangles’ masterpiece was illustrated by Erick Flores.

I really wanted to pick a design that would be challenging and make me try some new things. Well Ralph sure delivered on that. I have never made a cake with so many different colours of fondant or floating ribs before.

I started a few weeks before I was going to bake making all the modeling paste bones. I wanted to make them far enough ahead of time so they could dry properly and be able to hold up under the weight of his muscles and other body parts. I used as few tooth picks as possible but did use a few to hold the ribs together and onto the body. (read more) 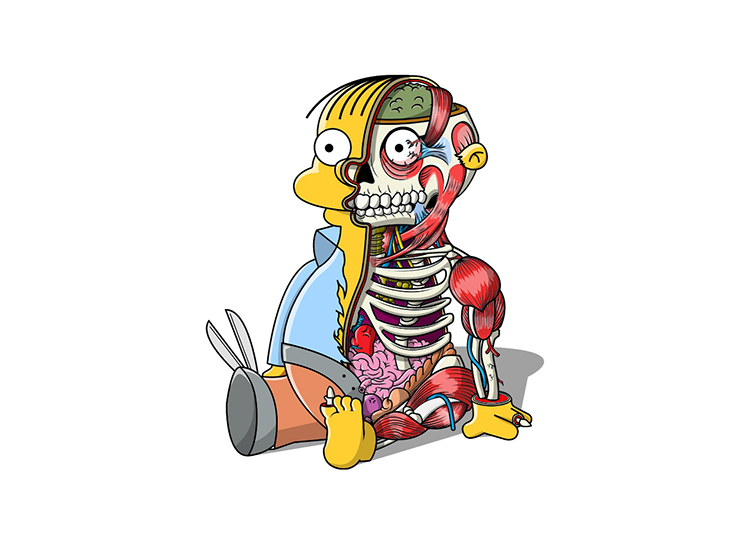 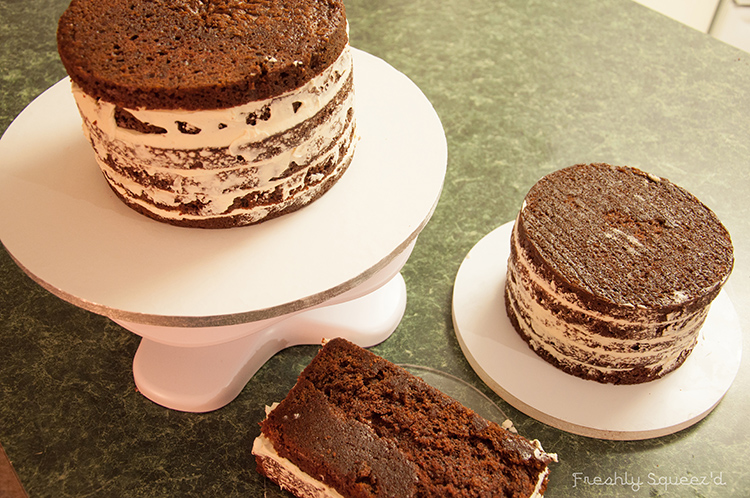 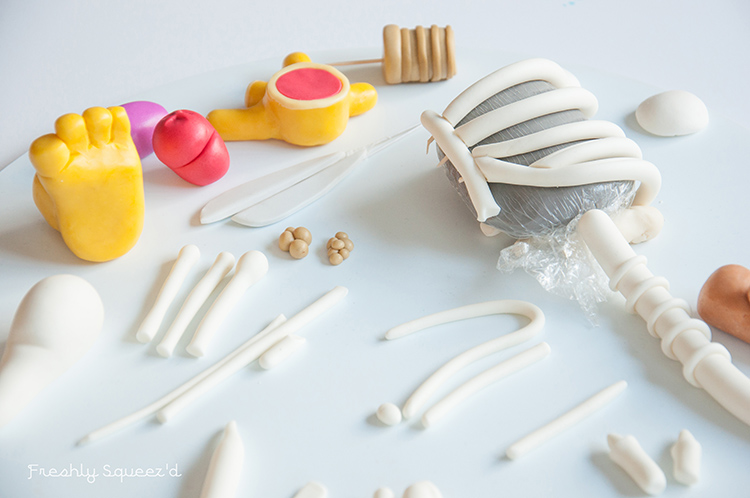 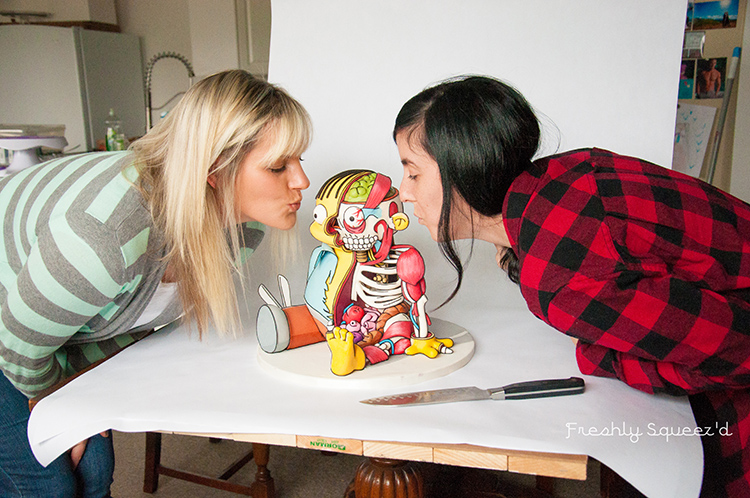 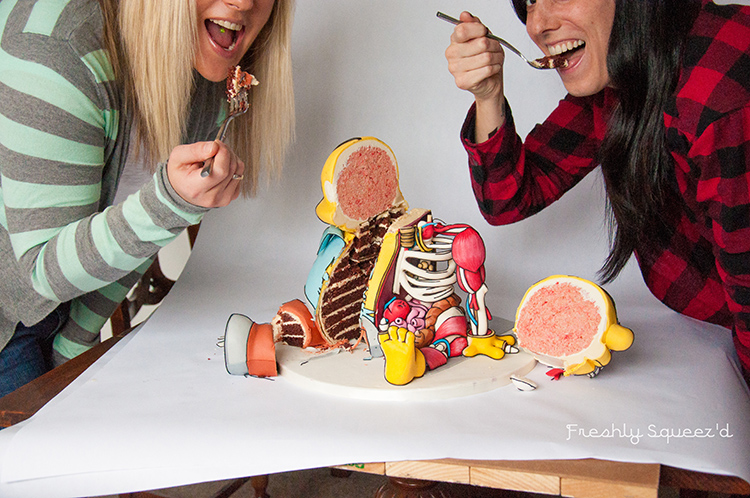