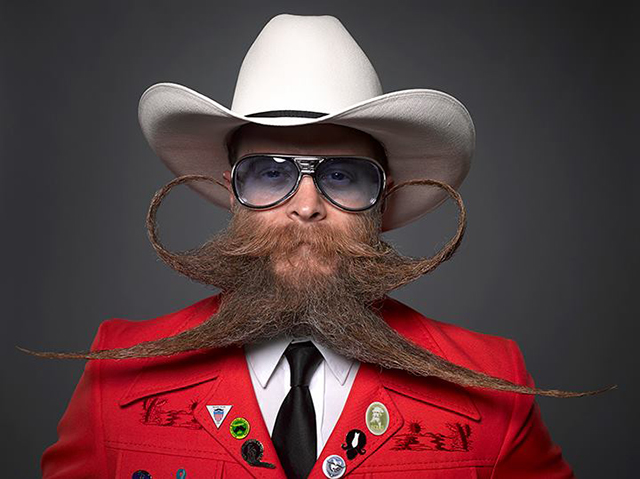 The 2013 National Beard and Moustache Championships took place on Saturday, September 7, 2013 at the House of Blues in New Orleans, Louisiana. Las Vegas photographer Greg Anderson captured wonderful photos of each of the contestants with his Mamiya 645DF camera. You can view more of Greg’s photos from the event on Facebook. Jeff Langum of Philadelphia won gold in the “Full Natural Beard” category and received top honors at the championship. A full list of category winners can be found on the Beard Team USA Facebook page.

The National Championships utilize an eighteen-category system based on the system commonly employed at the World Beard and Moustache Championships. The categories range from the delicate Dali moustache to the anything-goes full beard freestyle and are described in greater detail here. 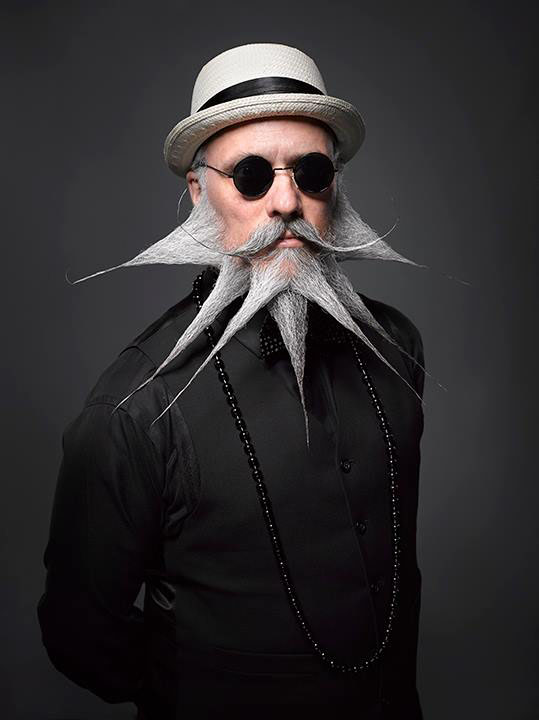 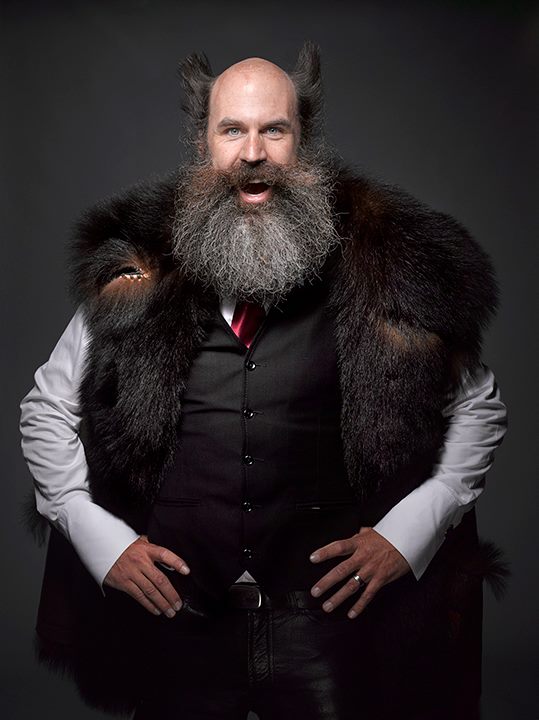 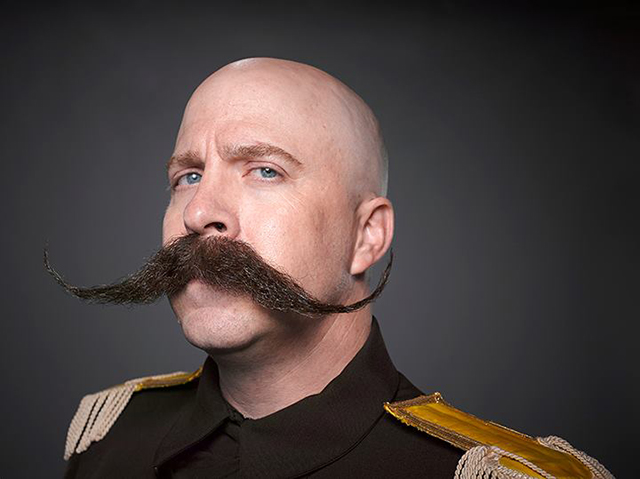 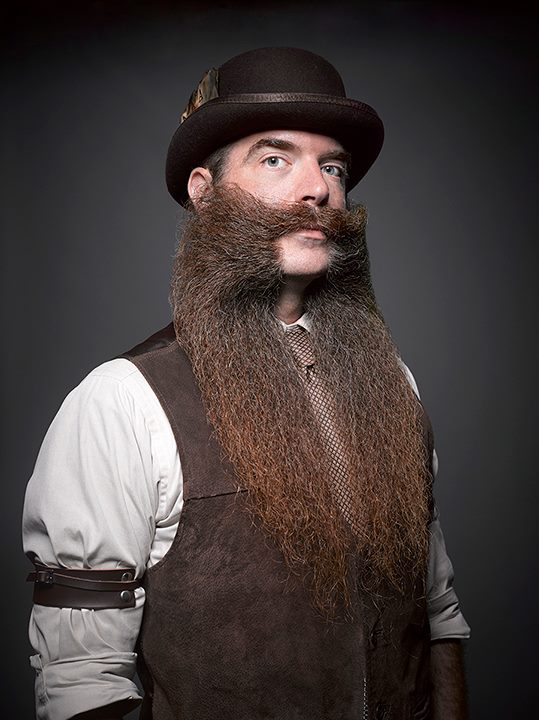