In 2013 CowProd uploaded a video of an amazing show on March 29, 1992 by a very young Rage Against the Machine at Zed Records in Long Beach, California. CowProd and friend Nanda captured the entire performance on two cameras, which was edited into a single video by Chester Copperpot5. 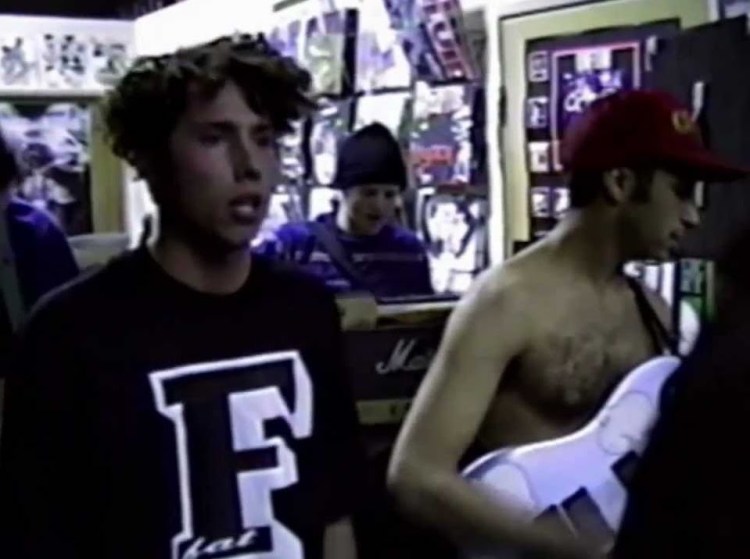