The futuristic former TWA Flight Center designed by Eero Saarinen has sat empty at John F. Kennedy airport since the airline shut down in 2001. This beautiful structure was completely abandoned for years, but in 2016, it was announced that MCR Development would break ground to build a lavish hotel with the largest lobby in the world, using the original architecture of the building. The design is pure retro 1962, the year that the original Flight Center was built. Fast Company took a fascinating look inside.

The 512 room TWA Hotel is scheduled to open in May 2019 and reservations are being taken now.

Rooms at the TWA Hotel at ?@JFKairport? are now bookable. #AvGeek pic.twitter.com/EWjL2fN0Qz 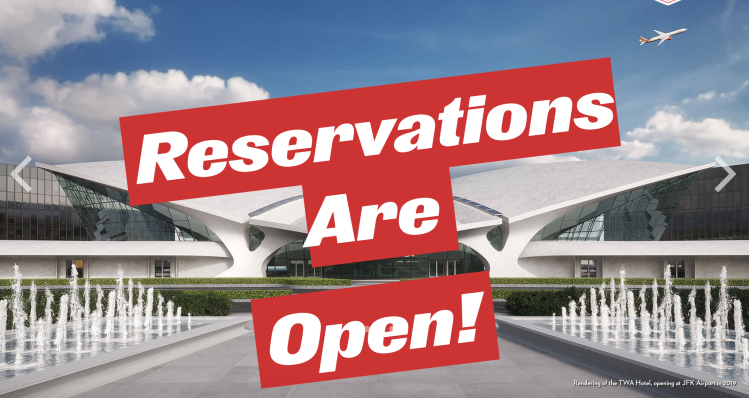 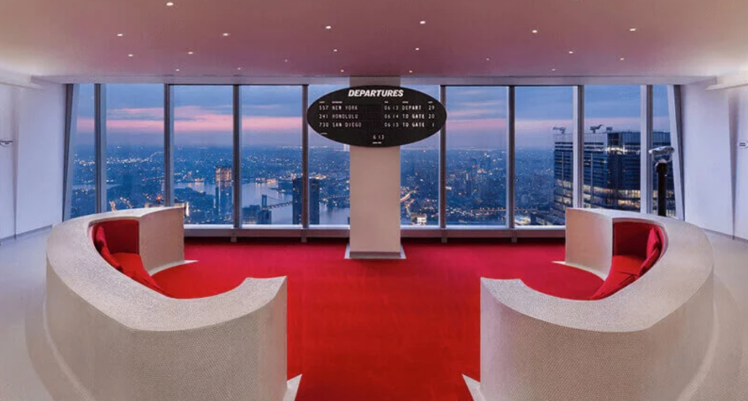 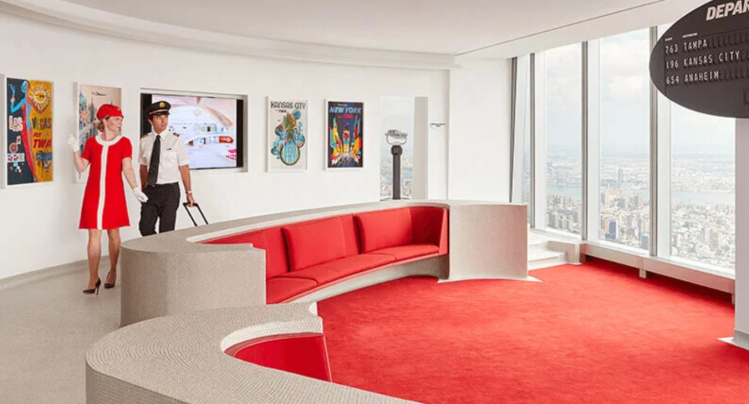