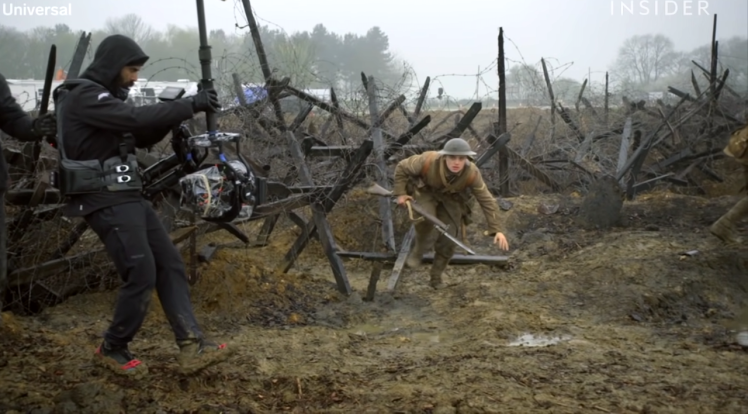 Legendary cinematographer Roger Deakins sat down with Insider to explain how he and Sam Mendes made their World War I film 1917 seem as if it were filmed as a long, continuous single shot. Deakins shared how the film crew had to prepare for any and everything that came their way.

I mean this is not for the style of filmmaking that is right for every film. It’s very particular filming. Director Sam Mendes wanted to create an immersive experience and put the audience in the shoes of a British soldier fighting in World War One. Getting the camera right up in the soldiers’ faces as they move through long narrow trenches was a major aspect of that. …because of all the long takes the crew would be shooting 1917 required even more preparation than the average movie.