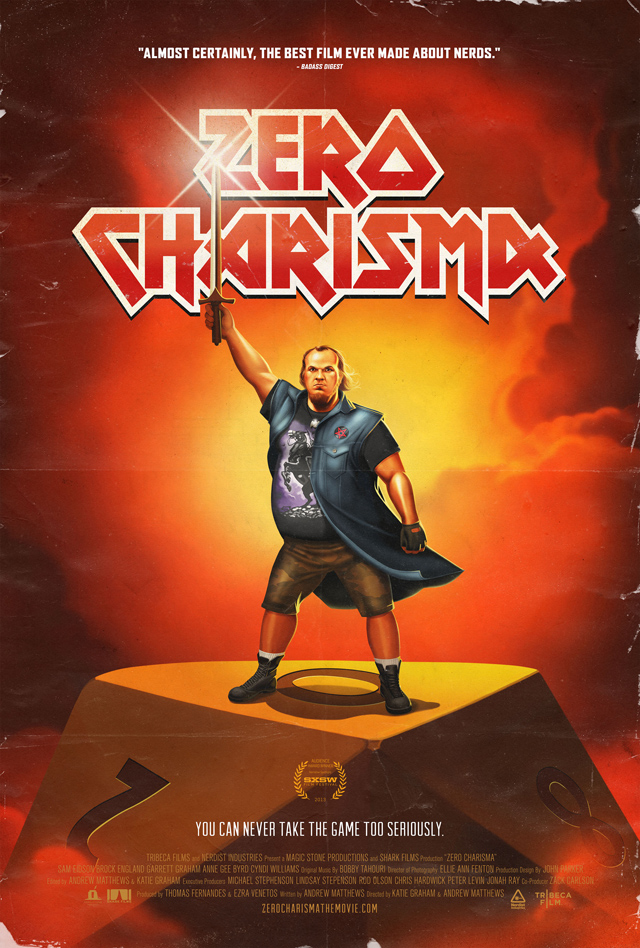 “You can never take the game too seriously.”

Zero Charisma is an upcoming film by Tribeca Film and Nerdist that is about “an overbearing fantasy role-playing gamer whose life is turned upside-down when a handsome and charismatic hipster joins his game.” It has been described as the ‘Taxi Driver for fanboys’ by JoBlo and will be available throughout the United States on VOD, iTunes, and other on demand platforms starting on October 8th, 2013. We first wrote about the film in 2011 when the directors, Katie Graham and Andrew Matthews, were raising funds for it on IndieGoGo.

A darkly comedic fable of epic proportions, Zero Charisma is an ode to nerds from every realm. As the strict Game Master of a fantasy role-playing game, Scott (Sam Eidson) leads his friends in a weekly quest through mysterious lands from the safety of his grandmother’s kitchen. But his mastery of his own domain starts to slip when neo-nerd hipster Miles (Garrett Graham) joins the game, winning over the group with his confident charm and dethroning Scott. 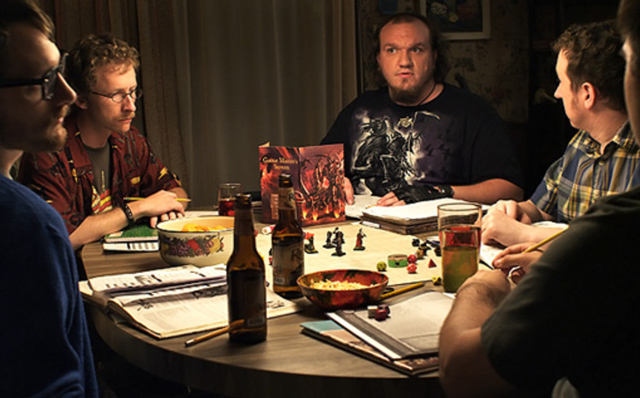 Here is the film’s trailer: