Yarn is a documentary that profiles the very colorful lives of different yarn-bombers who have become well known for their art. Filmmaker Una Lorenzen traveled around the world to speak with each craftswoman – Olek, the Polish-born New Yorker whose style is described as wonderfully flamboyant, Tinna, the Icelandic yarn-stormer, Tilde the Swedish peace-knitter of Cirkus Cirkor and Toshiko, a textile artist from Japan.

Knitting is becoming hip. It’s no longer something for the elderly to pass the time, it’s done by men, by film stars, and used by artists. Knitting could become ‘the new baking’ in film and television – an ordinary activity that unites audiences across the generations and works its way into the mainstream. Because there is no doubt that knitwear means something to people (beyond keeping them warm). Sarah Lund’s jumper has become iconic in Britain since the first series of Danish TV drama The Killing, standing for ‘no-nonsense Nordics’, for the values of ordinary decent people. In Iceland, knitting speaks to the self-reliance of a people who have weathered the storm of the recent economic collapse. It is an activity and product that is at once intensely local and part of a global story. 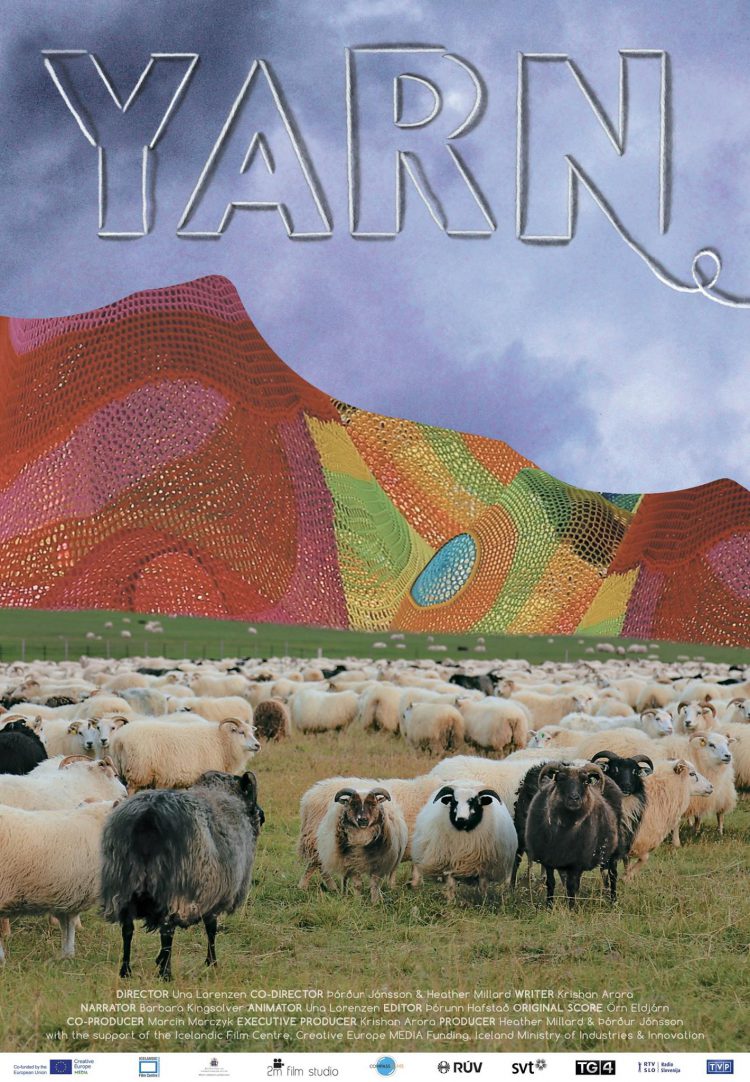