20th Century Fox has released a new movie clip for Logan, the upcoming Marvel superhero film based on the character Wolverine and Mark Millar‘s Old Man Logan comic book series. The clip finds old man Wolverine protecting a friend by scaring off a hateful group of lowlifes. Logan is set to fight its way into theaters on March 3rd, 2017.

In the near future, a weary Logan cares for an ailing Professor X in a hideout on the Mexican border. But Logan’s attempts to hide from the world and his legacy are up-ended when a young mutant arrives, being pursued by dark forces. 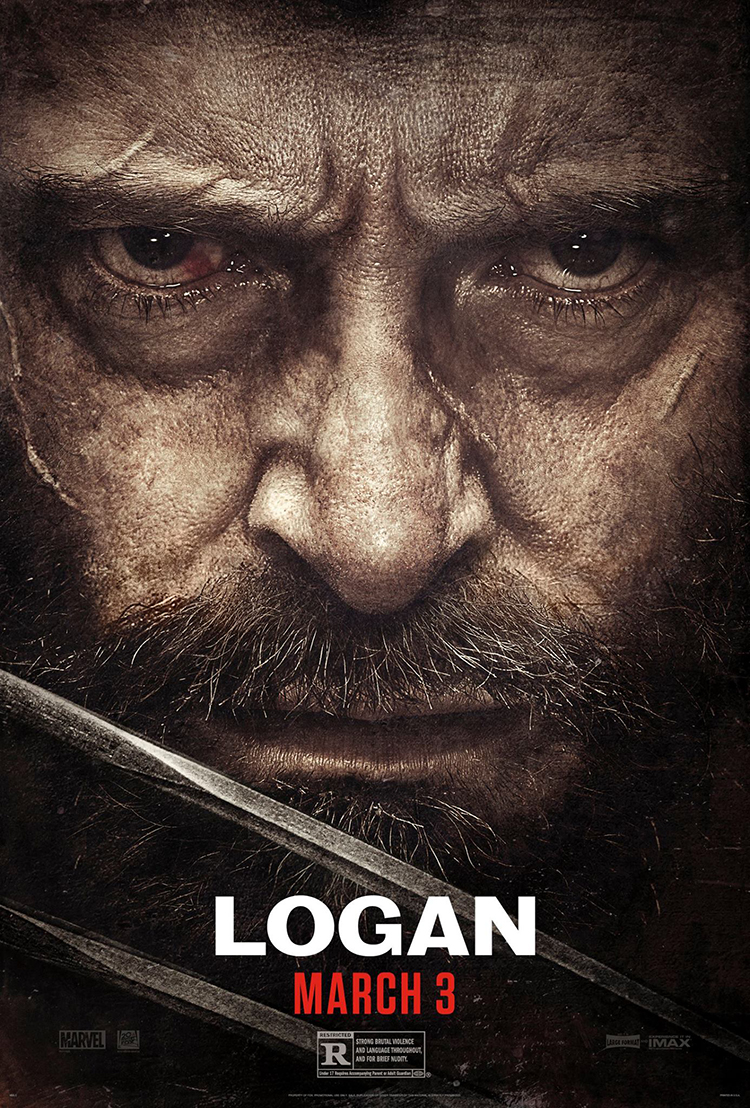