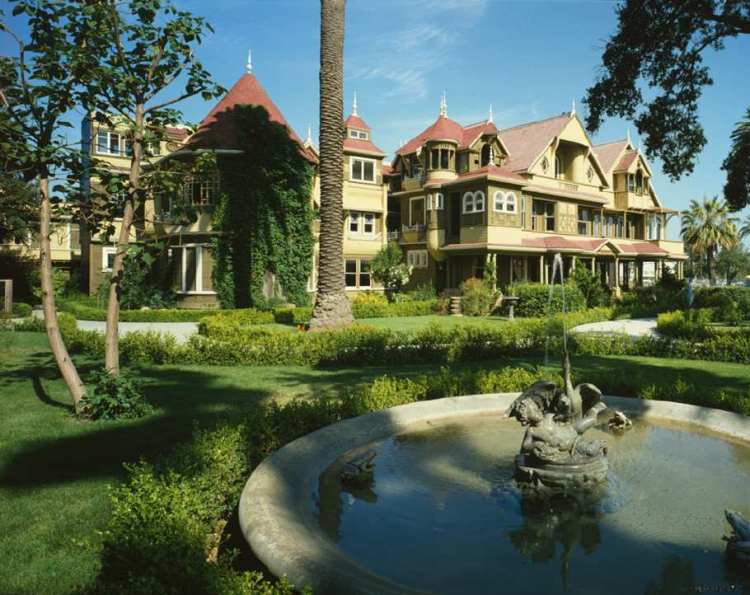 According to Deadline London, the San Jose, California-based Winchester Mystery House is going to be used to make a (currently unnamed) feature-length film by horror production studio Hammer.

Hammer has optioned the rights to the story of the San Jose, California-based Winchester Mystery House which is considered the world’s most haunted. The studio is developing and producing a feature with Imagination Design Works and Nine/8 Entertainment. Shooting will take place at the real house whose history dates back to about 1884. Lore has it that Sarah Winchester, the heiress to the Winchester Rifle fortune, was convinced she was haunted by the spirits of those killed by “the gun that won the west.” Following a medium’s advice, Sarah built a massive house to appease the spirits – and never stopped building it. The belief was that if she never ceased construction, she would live forever.

via Deadline London and The Mary Sue